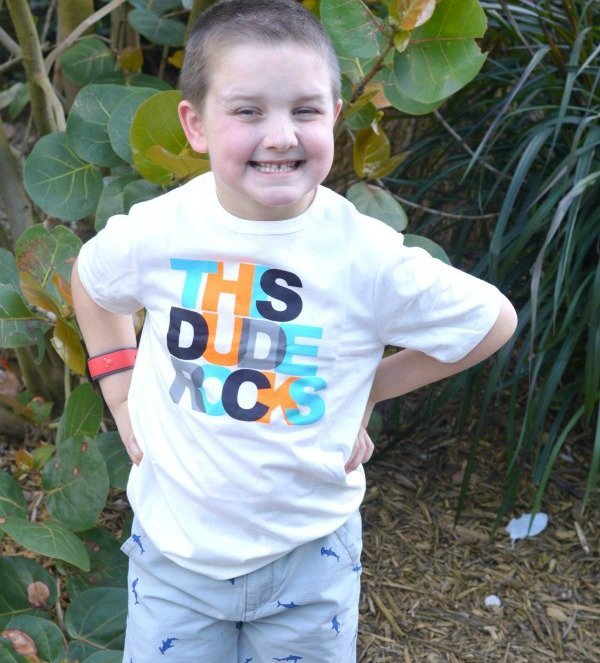 My boy is the sweetest human being I  know. He has a heart of gold and cares about everyone around him. Sometimes he cares more for others than he does himself.

This past week we had a conference with the boy’s teacher and found out that he is doing wonderfully in school (we kinda already knew) and that some of his testing is off the charts! I know my boy is a smarty and I’m so proud of him for it, but there was one thing that was weighing on my mind that I had to ask his teacher about.

Every day when we pick up the boy at the YMCA afterschool program, we ask him about his day. He has always said he doesn’t want to tell us or it’s a secret or he will humor us with a “good”. We have learned to be more specific with our questions and ask “what did you have for lunch”, “what was your ‘special’ today”, and “what did you do at recess” and those questions will occasionally start up a conversation about the rest of his day. A few weeks ago, we got an answer to the recess question that we just really weren’t expecting.

It seems that this year my sweet and caring boy doesn’t have many friends. You know, the kind that want to play with you at recess and sometimes ask to play on the weekends. Last year, he had several good friends, but one really good friend and they played every chance they could get. They sat together in class, played at recess, compared treats at class parties, and now they occasionally get together on weekends for play time.

This year, he doesn’t have that and it’s breaking my heart.

He tells us that he just plays by himself at recess or he will just swing the entire time. I have tears in my eyes just thinking about it again.

So, I asked his teacher during our conference (I cried then, also) and she said that he plays with other kids in the classroom and that she hasn’t really noticed anything odd during recess, but she was just as concerned (which warmed my heart) and said she would keep an eye out for him. She did mention that at this age, the boys and girls separate and they don’t typically play together. Benjamin is not a rough and tumble player like the rest of the boys and the girls may not be accepting him simply because he’s a boy. These things make sense to me.

And, to be honest, it doesn’t really seem to bother Benjamin much. He simply stated it as a fact and went on with his conversation. I think he enjoys playing with others, but it’s okay with him if he doesn’t as well. He did mention that he has tried to play with others and they didn’t want to play with him (heart breaks again) but it was just a fact to him. He didn’t act upset about it.

The next school day following our conference, the teacher sent a note home that she had seen him playing with two other children, one boy and one girl, and she apparently asked him about it because the note said he told her that he “forgot” to tell us that he had friends now. That sounds like something he would say. Silly kid.

Now I’m left with this feeling like I don’t know how to help my boy, if he needs help at all, or how to feel about him and his ability to make friends.

Maybe we just had it easy in Kindergarten because he happened to sit next to a boy who he fell into friendship with and this year was different.

Maybe this advanced class that he is in is full of future “snobs” who don’t want to play with someone who doesn’t come from money.

Maybe this is normal for this age or his personality or maybe it’s just the boy-girl thing the teacher talked about.

Maybe I’m just worrying over nothing and next year will prove to be a better year.

Maybe I’m just oversensitive and I want my boy to have lots of friends, be popular, and enjoy his childhood for all it’s worth.

What do you all think? 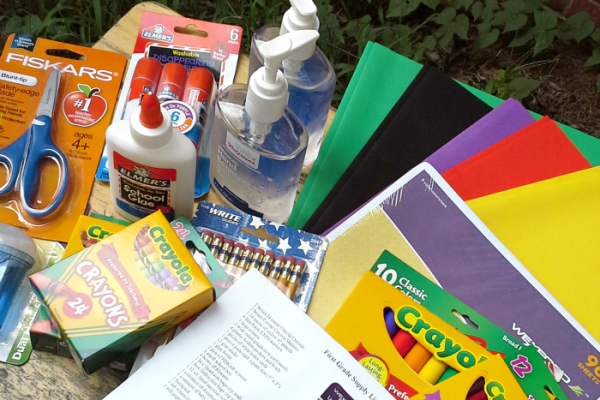 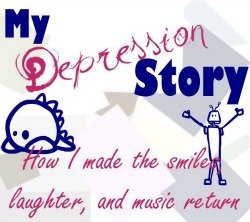