Day 22 – Thankful for My Girlfriends

I may be a terrible friend most of the time because I don’t get together with my girlfriends very often, but I do still love my girlfriends. They’ve seen me through a lot of ups and so many downs. So, today I’ll tell you why I’m thankful for my girlfriends. 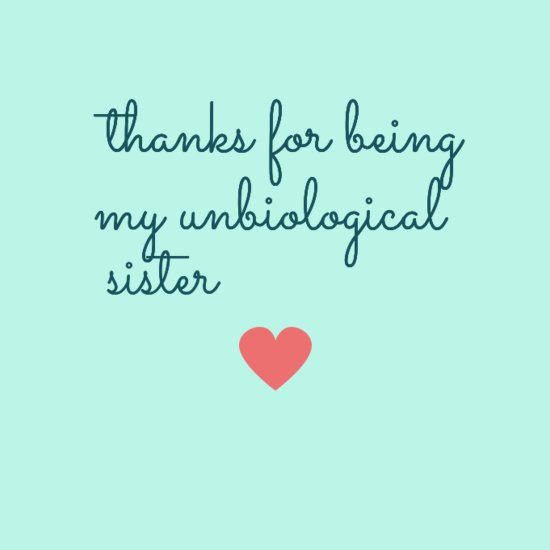 I’m a bad girlfriend. I don’t call and check on my girlfriends. I don’t go out for girls’ night out. I don’t invite my girlfriends to go do things or go shopping or anything that most girlfriends do. Most of this is due to my depression and my severe (and irrational) social anxiety. I get nervous about meeting up with my girlfriends and think they probably have better things to do. They invite me to do things from time to time, but I usually have something going on or I’m just to scared to go do something with them. I don’t know why I’m like that, but it is what it is and I’ll just keep trying my best. The thing is, my girlfriends know this about me and they still invite me and that is one of the reasons I’m thankful for my girlfriends. 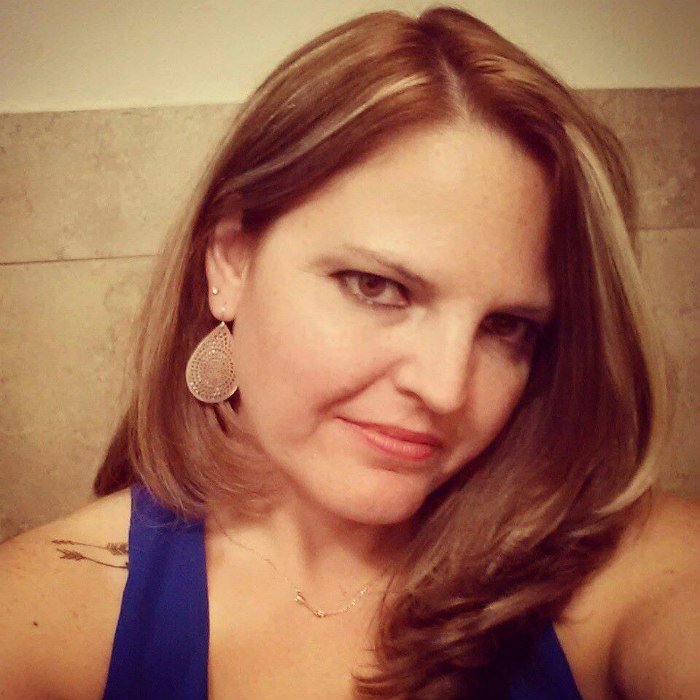 Leslie and I have been through so much together. I met her in 9th grade when I had to switch classes halfway through the year. I sat next to her and we started talking and we were inseparable after that through our Senior year in high school. We took classes together and hung out together. We wanted to work together, but that never worked out for us. We double-dated and spent every weekend together and we were just the best of friends for so many years. Leslie was my closest friend when my parents divorced when I was 18 and she was my rock the entire time. 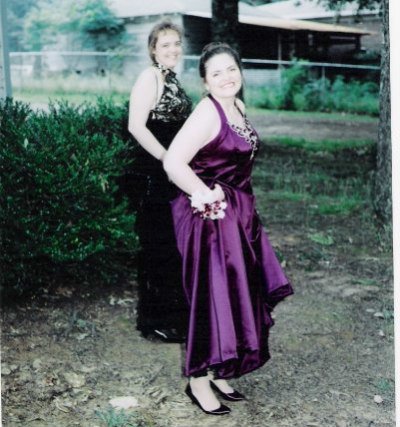 She and another of our friends went to Austin with me when I had an interview to start working there and going off to college. This was the first time we knew that we would have to be apart after four years together. I went off to college and she stayed closer to home for college, but we still spent many weekends together, laughing and crying and having way too much fun. She was the first to get married and I was her maid of honor. Many years later, she was my maid of honor when I was married. We’ve grown apart and come back together, but we always remain the best of friends after all these years. 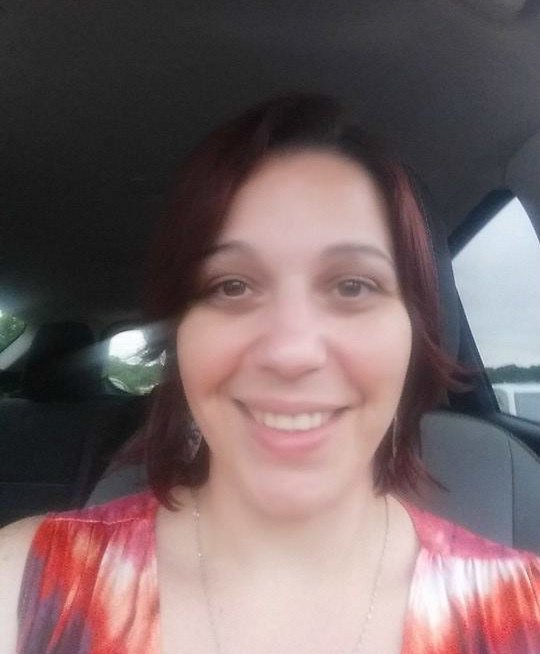 Meet Janet – one of my best girlfriends

I met Janet during high school when we had a homemaking class together. Until I met her, I had never known anyone with the same name as me and I thought it was cool that she and I had a lot in common. A couple of years later is when we became more friends when we worked together at a movie rental store (do you even remember what a movie rental store is anymore?). She and Leslie were good friends after I moved away to college so I got to know even more about Janet. When Howard and I moved back to Palestine after getting married, I reconnected with Janet because we lived close together and our kids are almost the same age. We started hanging out from time to time and now I consider her one of my best friends. We should really get together more often! 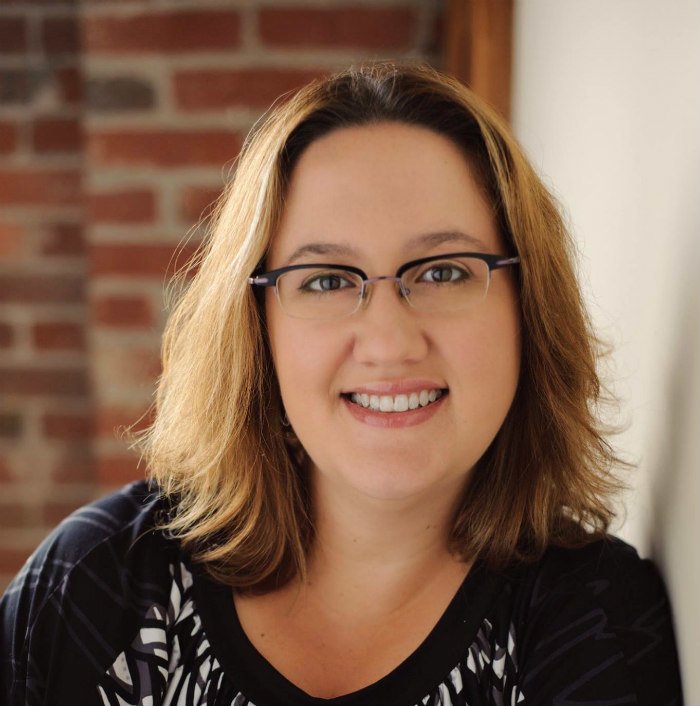 Meet Erin (aka Ms. E) – one of my dearest friends

I met Erin while I was in my last year of college when she strong-armed me into being her friend. I’ve talked about her often on the blog, but I never had permission to use her name and photo until now (to be fair, I never asked until now).  She has been through some significant loss in her life and I was with her through it. I was with her when she prepared to leave Texas and go to graduate school in Missouri all by herself. I visited her there as much as I could until life started happening and I started a family. I was her maid of honor in her wedding and she was one of my bridesmaids in my wedding. She and I can talk for hours on end about life, loss, and everything else. She understands my depression more than anyone else who knows me and she’s been with me through a lot of it. She’s started her own family now and actually today I’m getting to meet her one year old baby girl for the first time!

I’ve had many other girlfriends throughout my life, but these have stuck around with me the most through the years. Aside from my own biological sisters, these are my un-biological sisters who I love so much.

So, today I’m thankful for my girlfriends who put up with my crap and still love me no matter what. 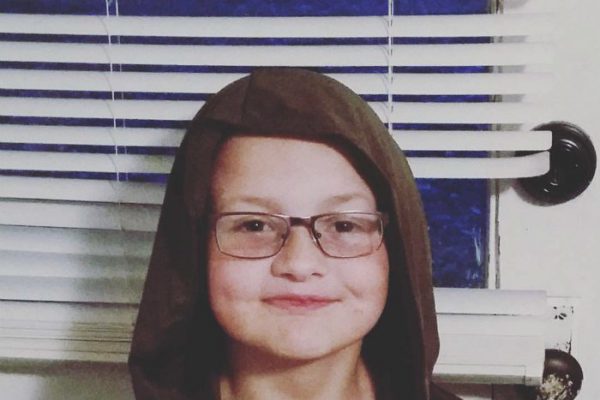