It’s been a while since I gave you all a depression update and I had some time today to write so I thought I would give you a quick update on my current medications, my current state of being, and tell you about a feature I’m in on a new mental health website! 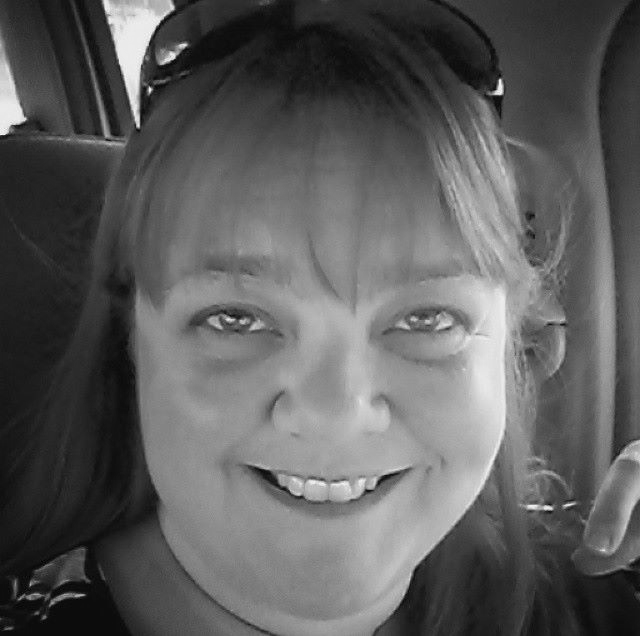 The last time I talked about my depression meds, I was taking Effexor XR and Abilify. I was mostly happy with that combination and I think it works for a lot of people. I get a lot of searches on my blog and several emails and/or comments on the blog about people using this combination. I had been on Effexor XR for over ten years so I feel like it had run its course with me so I talked to my doctor about changing medications.

If you’ve ever heard about Effexor, you have probably heard about the side effects and the effects that you have if you don’t take it at the same time every single day. For me, I was in a lot of pain when I didn’t take it. I would get a bad headache in the back of my head and my neck would stiffen up. It would be so tight and past the point of something that I could massage out and was completely resistant to pain medications (although I never tried prescription pain medications). In any case, I was more than a little frightened when I was talking to my doctor about getting off Effexor altogether. He completely understood my hesitance and reassured me that we would titrate down slowly and add in another medication at the same time so there would be minimal (if any) side effects.

In any case, we titrated down and added in a different medication and all went really smooth. I am happy to be off Effexor now and I’m not scared to wake up late in the morning (on my rare sleep-in days) and be in pain. I actually can’t remember the name of the medication that we switched to, but it didn’t really work so we switched over to Brintellix and kept the Abilify. Now I’m on 10 mg of each of those and things seem to be going well. Let me tell you about my day yesterday. 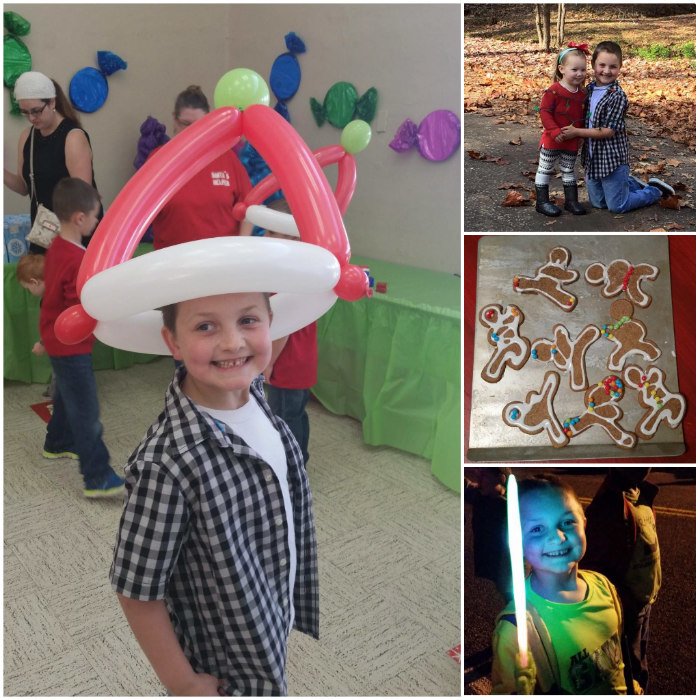 Benjamin woke up at 6am as usual and we got up and ready to go to Breakfast with Santa. We were there for two hours and then had to rush and pick up Howard for family pictures. That took about an hour and then we had to get Howard home because he’s been sick with cough and congestion. We watched a Christmas movie and then Benjamin and I got up and made Ninjabread cookies. It was so much fun making the dough (from a box mix, of course) and then cutting out the cookies with our little ninja cookie cutters. Then we decorated them and Benjamin took a few tastes (I’m not a fan of gingerbread). We laughed and played and just enjoyed each other’s company. We then had to get ready for the Christmas parade of lights downtown. We went without Howard and Benjamin had a blast playing with one of his friends and then watching everything in the parade.

This may just seem like a normal day to many of you, but this is huge for me. I’m usually in the bed a lot of the day and looking for excuses to not be involved in these activities. Some of my energy came from necessity because Howard is sick, but most of it just came from me being in a good place with my depression. I’m happy. period. 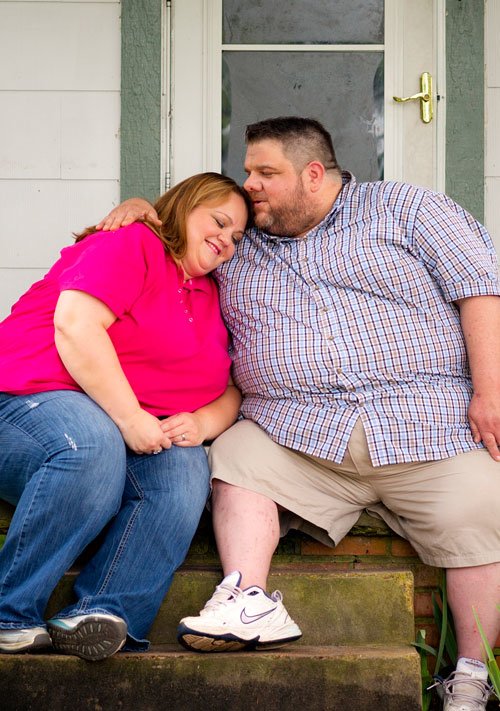 Now, I have some exciting news. I’m a feature on a new mental health website called More Than My Diagnosis! Back in June, a camera crew came to our house and interviewed Howard and me about my depression. It was so freeing to just talk about what I go through on a daily basis as well as what my family knows and feels about my depression. I encourage you to check out the website because there are also people talking about other mental illnesses. I should probably tell you that I was compensated for being a part of the website, but not for any promotion of the website. I just think it’s an amazing project that can help lots of people.

Now, how’s that for a huge turn around? I’m feeling great and great things are happening for me and my family.

Do you deal with depression? How are you feeling?