Benjamin is a good kid. He’s very sweet and kind. He’s friendly and likes to play with just about anyone. But lately we’ve seen a shift in behaviors and we have a few theories so it’s had us thinking about rewards and punishments. Today, I decided to share a few creative consequences for bad behaviors with you to help if you’re in this predicament as well. 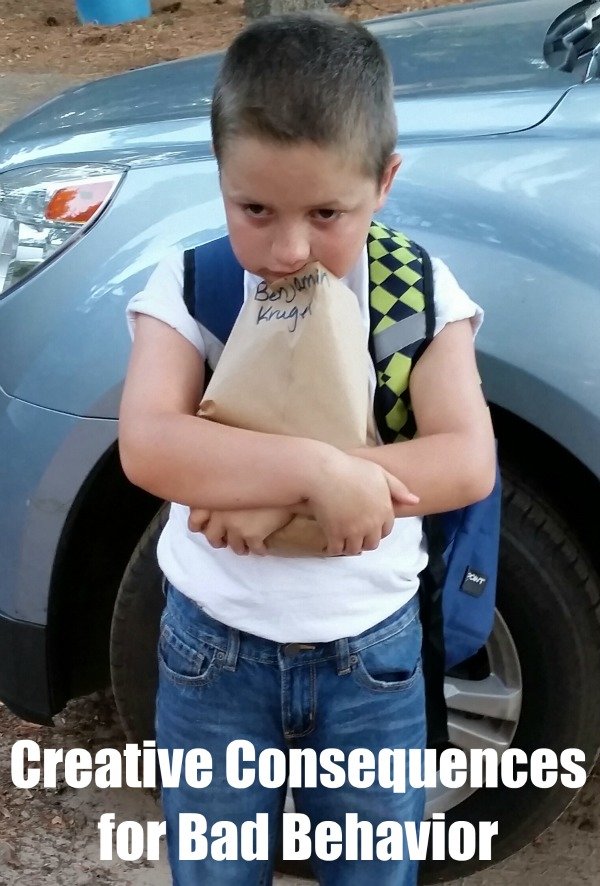 As I mentioned, Benjamin has always been a very sweet kid. He always got along with all of his classmates and particularly, he loved to play with the girls. He’s never been a “rough and tumble” type of boy so we haven’t really dealt with much in the bad behaviors department. Don’t get me wrong, he still gets in trouble at home from time to time, but normally at school (and at child care) he might test a limit a little and then get back in line and be well-behaved again.

We’ve always praised Benjamin for his good behaviors and he’s always getting a “prize” or  a reward for his good days, so maybe we’ve spoiled him just a little. He’s earned almost all of the toys and rewards he’s received so I wouldn’t say he’s overly spoiled. We have also always punished him for bad behaviors and talked to him about what’s going on when he has a bad day or a bad moment. Some of the time he wouldn’t know why he did something wrong and some of the time his wrong-doings came at a time when he had just held it together too long and just needed to get it out of his system.

Lately, though (and especially yesterday) we’re seeing more and more acting out and Benjamin’s not talking about it so we don’t know what’s going on with him and it’s just time to start talking about consequences. Here’s the scenario: Benjamin got a note yesterday from school that he was “holding another student down on the ground” and the teacher called to talk to me about it. He told us that he didn’t want this boy to play on the basketball court with him and the other kids so he was trying to push the boy off the court. Somehow the two of them ended up on the ground and Benjamin was pushing his head into the ground. Another teacher saw them and stopped the fight and then took him to his teacher who actually defended him a little and said that he’s not normally like this and said she would handle it. She talked to him and told him that he couldn’t do that to other kids and left it at that. She asked me to have him write an apology letter to the other boy and I agreed that was a good start.

Howard and I were baffled that our sweet boy would be capable of doing things like this. First of all, who is he to say that another kid can’t play on the basketball court, then what in the world made him think he could push another kid, and finally, why would he continue to push his head into the ground once the two of them were down? Who in the world is this boy who is standing in front of me?

From experience, we know that normal spanking or yelling or even grounding doesn’t really do the trick with Benjamin. We’re going to have to be creative, which is why I came up with this list (through quite a bit of researching and asking friends on Facebook) of creative consequences for bad behaviors.

Speaking of you sacrificing, be aware of any consequence you give that you will likely have to “suffer” a little between hearing the whining or having to occupy his time with something outside the norm. Just think about that before you start handing out consequences willy-nilly. Whatever you decide, make sure your child knows that you are giving this particular consequence for this particular bad behavior and that if the bad behavior continues, then the consequences will only get worse.

What are your ideas of creative consequences for bad behavior? 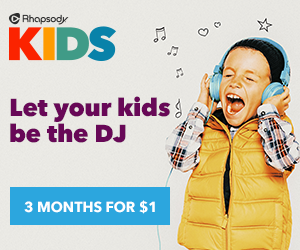