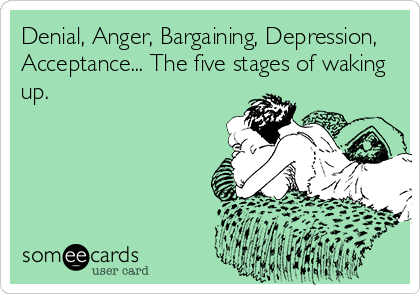 Have you ever had a day just start out on the wrong foot and then end up not much better? You know, I think there’s some truth to the old saying “woke up on the wrong side of the bed”. Well, this morning was it for my little struggling family.

I guess you could say it started Monday evening when things were just off for us.

Howard had worked on cleaning the house all day and had put a lot of things out by the trash. When we got home, Benjamin lost it and thought that Daddy had thrown away too much so we had to go dumpster diving in our own front yard for a few items. This didn’t make Howard very happy, but he shrugged it off.

Benjamin’s little friend across the street was in town for one day so we skipped Boy Scouts and let the boys play together until it got dark outside. Of course, then Benjamin had to come home to homework and a few small tears because he’s going to miss his friend when he goes back to Florida again.

Howard was exhausted from his day so he crashed out and Benjamin and I finished up the evening together with the bedtime routine and he fell asleep in his own room.

I don’t get many evenings to myself and for some reason I was wide awake so I caught up on some blog chores, watched my soap operas, and just enjoyed my quiet until Benjamin woke up at 2am to come to our room because he had a nightmare. We cuddled up together and eventually he fell back asleep. I think I might have fallen asleep around 3:30am only to be woken at 6:30am by my alarm and Howard trying to wake Benjamin so he could go shower.

Then, all Hell broke loose on our little family. 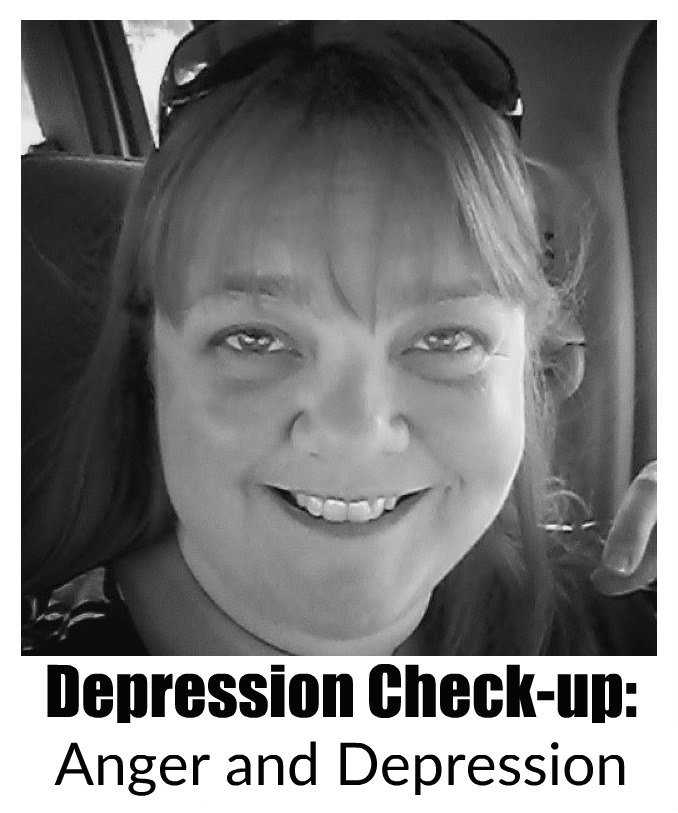 Once he starts in on Benjamin, I start to get defensive and I was already tired from lack of sleep so I started in on him. I yelled at him for yelling at Benjamin (even though I’m typically the one yelling at Benjamin – I haven’t made my progress in my stopping yelling this year yet).

I yelled at him for yelling about me.

I yelled some ugly things and so did he.

We got into the ugly fight and things didn’t really calm down until Benjamin was out of the shower and I had cleaned up the pee in the living room.

By the time I was out of the shower, life was better, not great, but better. We made it to school in a good mood and Howard and I had a tense goodbye when he dropped me off at work. It didn’t get much less tense when he brought me lunch a few hours later and now it’s 11pm again and he’s been asleep so we haven’t really talked it out.

Lately, this has been a common occurrence in our house – the yelling, I mean. It hasn’t gotten this far before, but Howard and I are so on edge and Benjamin is feeling the tension as well. He is a little powder keg as well and will go off on the smallest things.

I think my depression, and Howard’s (possible) depression, is taking over our little family. I know that I’m a mess most of the time and I cry at everything. If I’m not crying, I’m pissed at something. My therapist (who had to discontinue my care due to his own brain cancer) said that my depression often manifests into anger because I have a lot of old feelings from my childhood and into my adulthood.

We’re not just resting on our laurels, though. We both have appointments for a psychiatrist because we feel like our primary care physician has done as much as he can do now and we’re just waiting it out.

I hope we can survive. 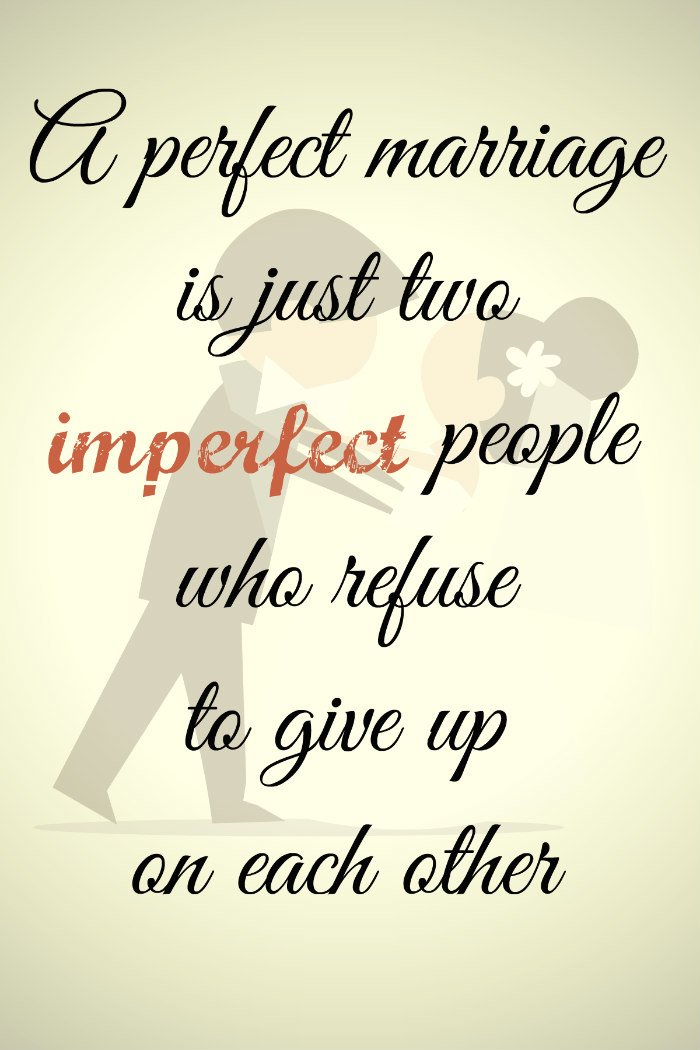 In the meantime, I’m sitting here feeling guilt and shame for the words that came out of my mouth. I still feel anger over the words that came out of Howard’s mouth. I feel like dirt over what Benjamin had to hear (even though he didn’t hear the worst of it) and for the anger that is manifesting in his little mind lately. We should probably be scheduling him an appointment before long.

But this, my friends, is my life. It’s one symptom of depression after another and once I get one thing under control, something else pops up.

Do you deal with Anger and Depression? How do you manage yours?