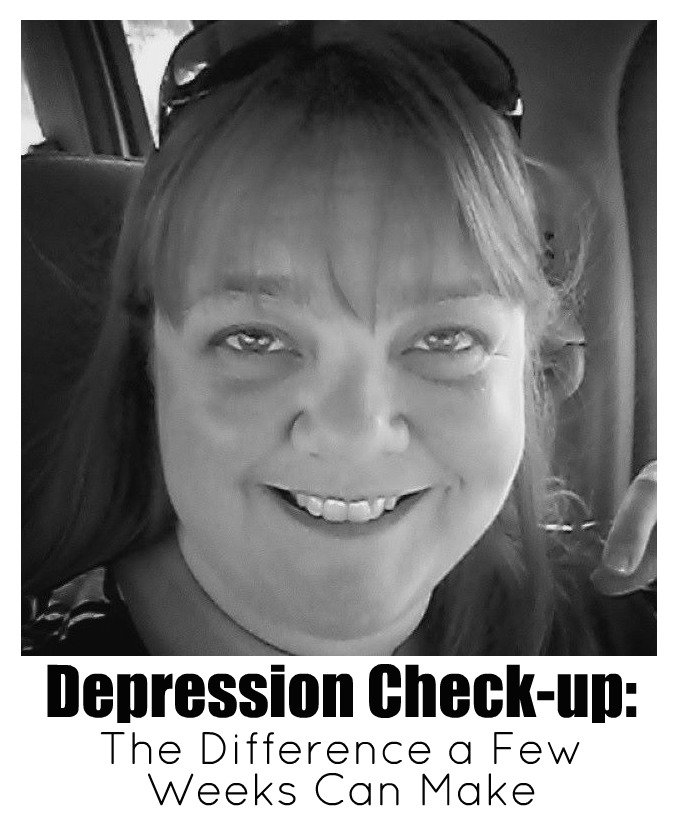 I was talking with my therapist this week about how things are going and I said most of this to him and he made the comparison to the “me” who walked into his office in mid-January. I was broken and empty and sad. I was crying before we even started talking. I was tired and hurting – physically, mentally, emotionally, spiritually. I thought all of my pain was Howard’s fault or at least my fault because I was upset with Howard, but it was so much more than that. I had issues to work through and they all came out like word vomit during one session and then my therapist knew what to “do” with me. He told me this week that he knew there was something more to what I was feeling and hurting from than just our marital issues, but he usually doesn’t see it so early on. Apparently; however, adult children of alcoholics do tend to “explode” these issues between 35 and 40 (I’m turning 38 this month) so I guess I’m “normal” after all.

I’ll go more into some of the issues that I had to work through in a later post. I’m just so excited to tell you that, wow, what a difference just a few weeks can make. In mid to late January, I was broken and had to take leave from work for three weeks. In mid March, I’m here…and I’ll say it again…

How are you feeling these days?