I know, I know…he’s 6 years old and this is his first dentist appointment, but at least the outcome was great! 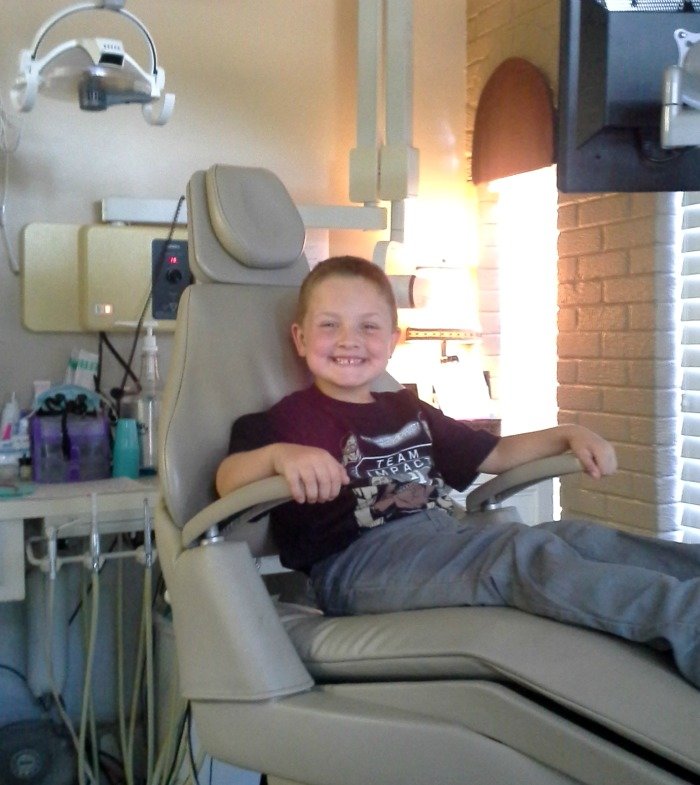 Last week, we kept Benjamin out of school for the day for a family day and his first dentist appointment. He wore his Team Impact shirt to give him strength and courage and he was ready to jump up in the chair when we got there. I was a nervous wreck, but he was easy breezy and didn’t have a care in the world. 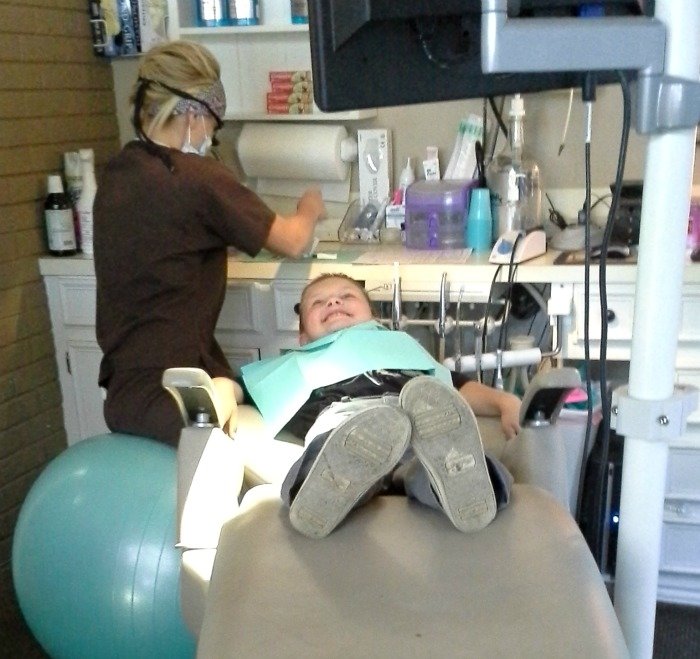 The dental hygienist came in to start his cleaning and she was so nice and gentle with him. She told him what she was doing at every step and the only trouble he gave her was that he couldn’t stop smiling the whole time. Of course, it helped that she was a pretty girl with a hair do-dad and you all know how he’s a sucker for a girl with a ponytail or a bow. 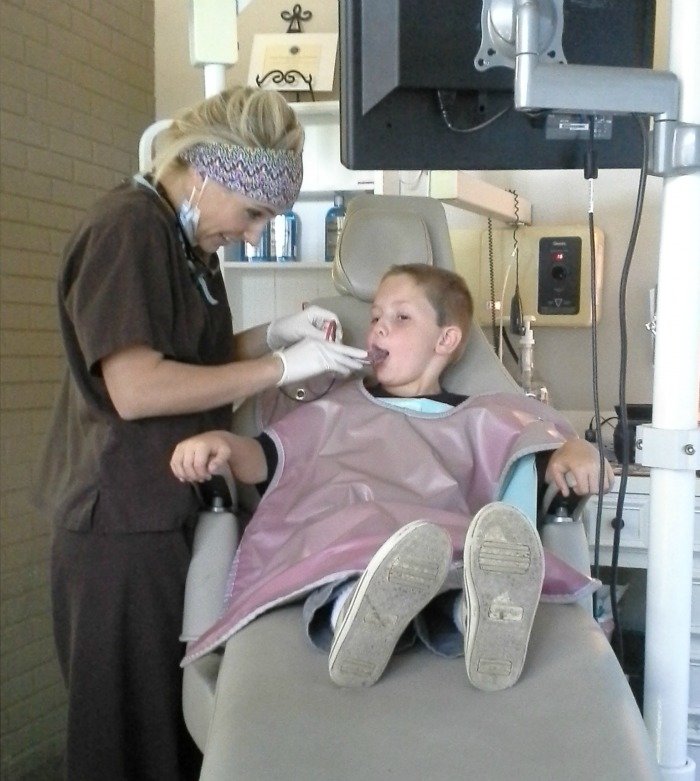 He did have a little trouble with the x-rays because he has a strong gag reflex, but she said that he is young enough that he doesn’t really need it yet so she stopped trying when he gagged. She said the first dentist appointment shouldn’t be traumatic so she didn’t want to force the issue. She also said that she didn’t see anything out of the ordinary in his mouth so she would confer with the dentist about not having the x-rays. 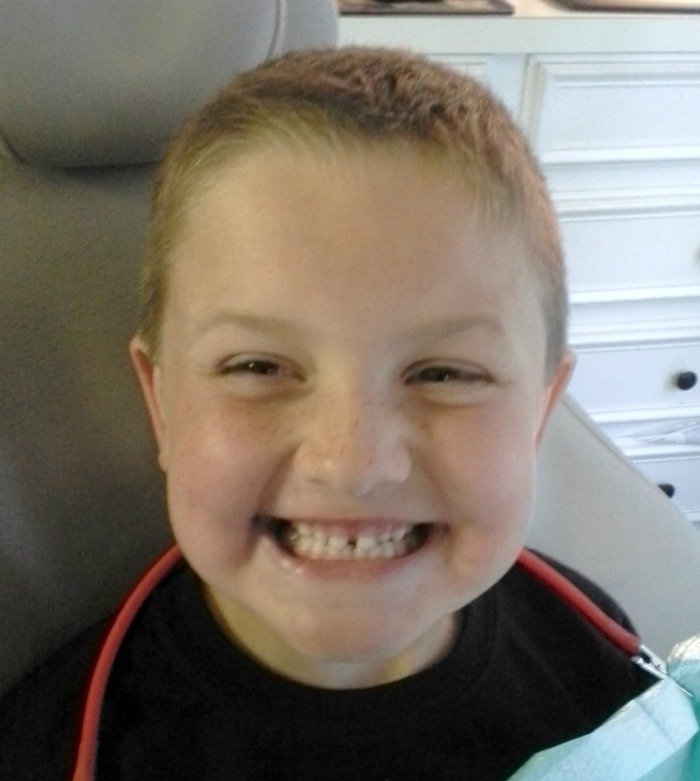 The dentist agreed that x-rays were not needed and we got the good news – no cavities!

Benjamin loved getting his new toothbrush and got to pick a toy from the toy chest. The dentist said we are doing a good job of keeping his mouth clean and healthy. The only issue he saw was the muscle between his two top front teeth is really large and that is why he has a gap. Down the road, we will have to have that clipped so his grown-up teeth don’t have a gap as well, but for now, he is all good!

How did your kids’ first dentist appointment go?

Memories of my Mom and Hot Tea Mornings