This post about Mommy’s Little Helper, featuring a chore chart idea, has been compensated by Collective Bias, Inc. and its advertiser. All stories, photos, and opinions are my own. #InstaClean #CollectiveBias 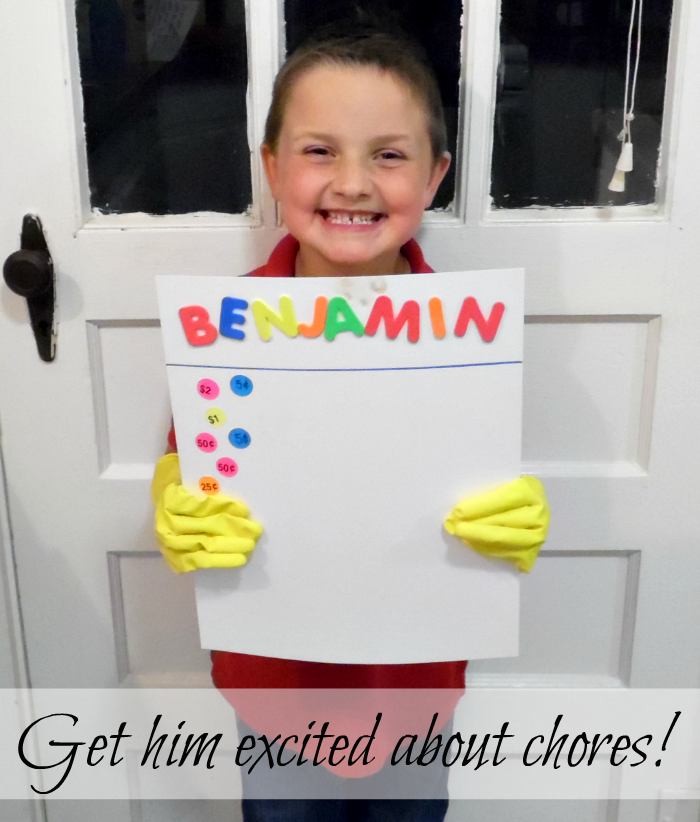 I don’t know where he gets it from (maybe because I’m such a mess), but my boy has always been excited to help me clean. He begs to help wash the walls and his favorite pastime (after we play board games, of course) on the weekend is to wash the dishes. Now that he’s getting old enough to really get some good work done, I decided it was time to start rewarding him for the chores he does. What better way to show him how much we appreciate his hard work AND teach him about money and responsibility than to create this chore chart for him! 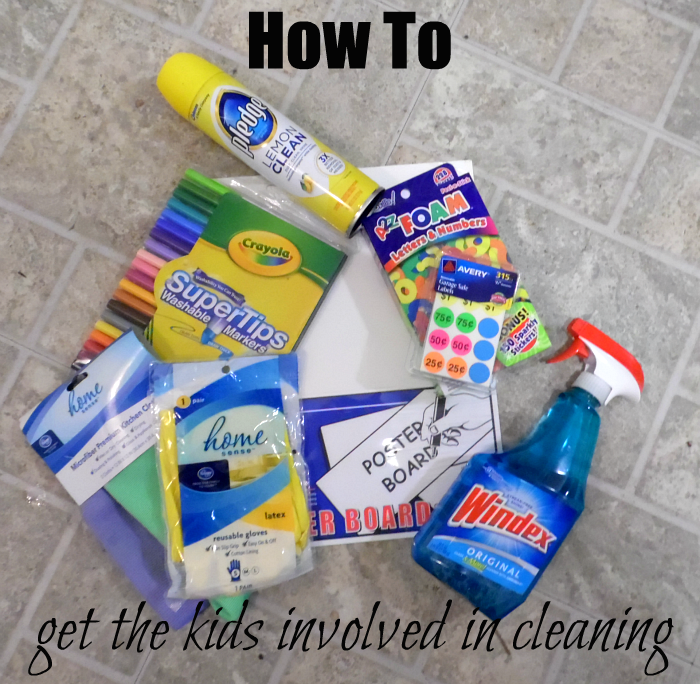 Making the chore chart is so easy. Just pick up some poster board, markers, stickers and some letters, or whatever you want to decorate your chore chart. Get the kids involved in decorating the chart to make it even more fun. 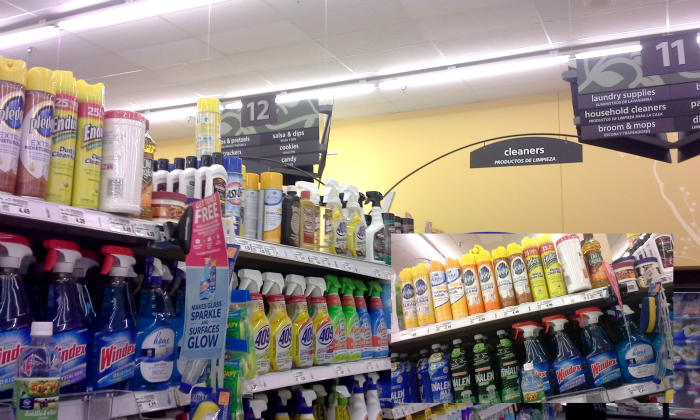 I picked up everything I needed to get started on this new endeavor at Kroger before picking up my husband from work one day. I wanted to get some cleaners that would be easy and safe to use, but effective on the surfaces that I needed cleaned so I picked up some Windex®, Pledge® multi-surface, and Pledge® furniture polish, some gloves and rags for dusting, and the supplies I needed for the chore chart as well. 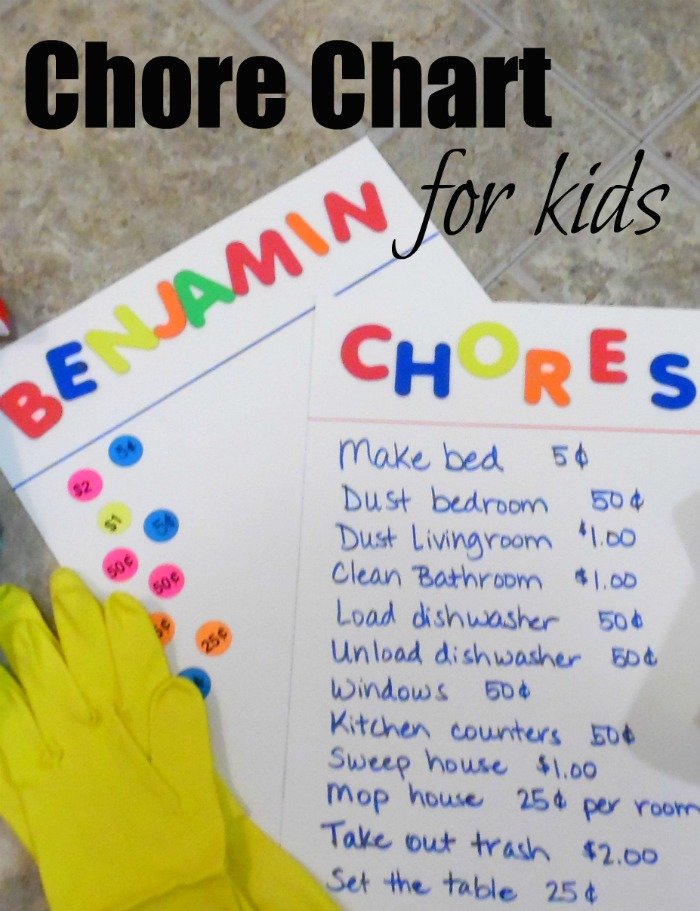 Benjamin, Howard, and I collaborated on the chores that we listed on the chore chart and how much each chore would be worth. I decided that making the bed is almost not a chore, but a necessity so it would only be worth 5 cents, but Howard said that we end up with so much trash before trash day that it would definitely be worth $2. 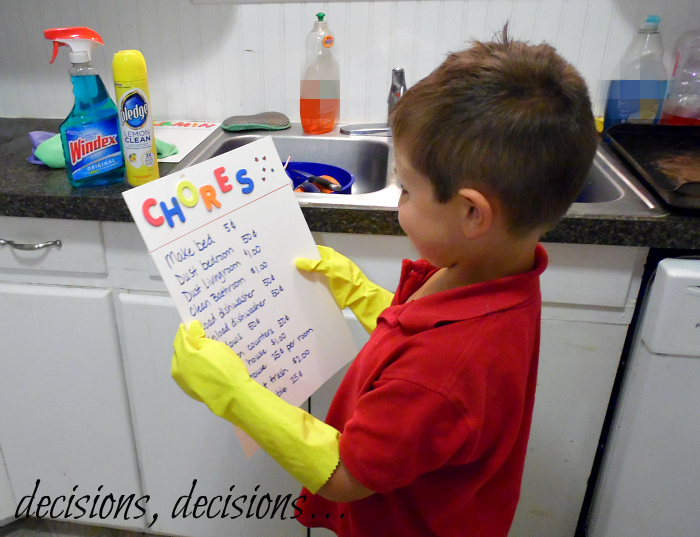 Once we had the chart made, Benjamin got to decide what chores he wanted to complete. He can pick the easier ones for less money or the “harder” ones for more money. As he completes a chore, he can get a sticker (you know the ones that you use when you’re having a garage sale) that matches what chores he did and put them on his “Benjamin” chart. When he gets ready (or at most, once per week) he can cash out and use the money to buy whatever he wants. We will then take all the stickers off his chart and start over! He was smiling the whole time while he unloaded the dishwasher and did other chores. And you all just thought I was kidding when I said this boy smiles all.the.time! 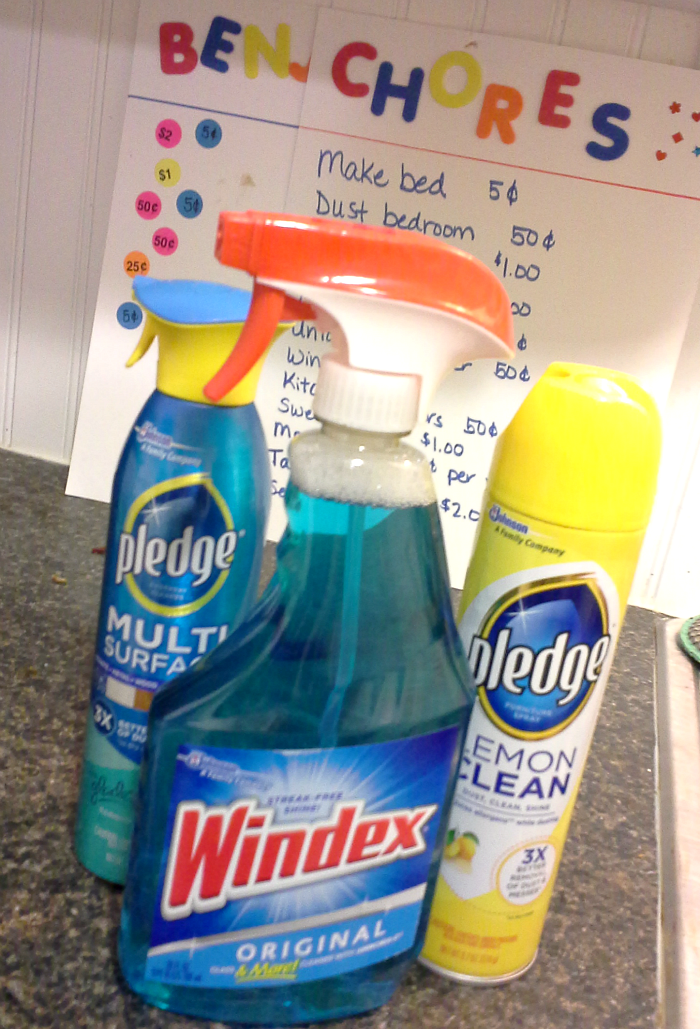 Benjamin is so excited about his new chore chart and his new responsibilities that I think I’m going to be looking forward to a clean house for a while…until he gets bored of the chart, that is. I feel like he’s going to love this chart even more when he starts getting the cold hard cash!

You can build your own chore chart and get the supplies you need from Kroger* this coming week for a great deal! Windex® products are included in the Mega Event (Buy 4 – Save $4) from 11/3 to 11/15. Pledge® products are on special from 11/10 to 12/27. My mom always taught me that Windex® is perfect for quick cleaning on windows (of course) and on kitchen counters, as well as tabletops and many other surfaces.

Do your kids have a chore chart?

Memories of my Mom and Hot Tea Mornings 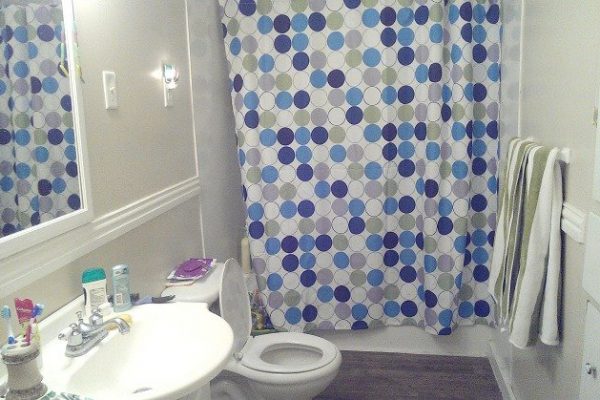 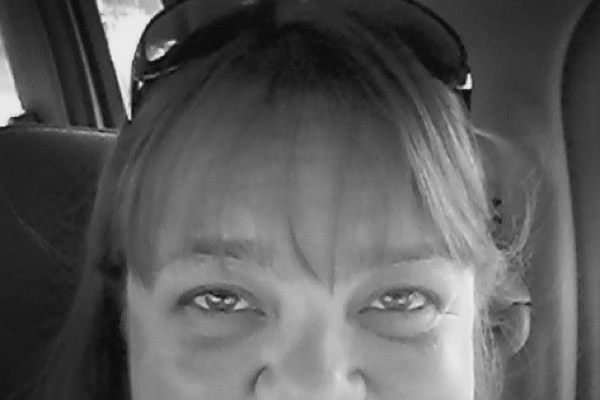 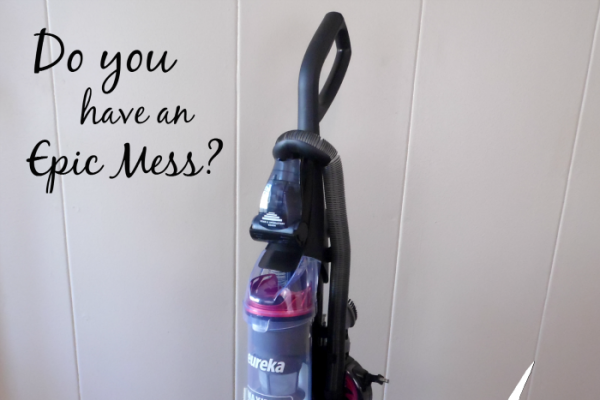