When Benjamin was about 18 months old, we started going to church. You may know from reading my family story that Howard was raised Jewish so I had never really considered it an option for our family, but one day Howard mentioned that a lady had invited him and we decided to check it out.

I’ve told you the story about how Brookshire’s saved our marriage. 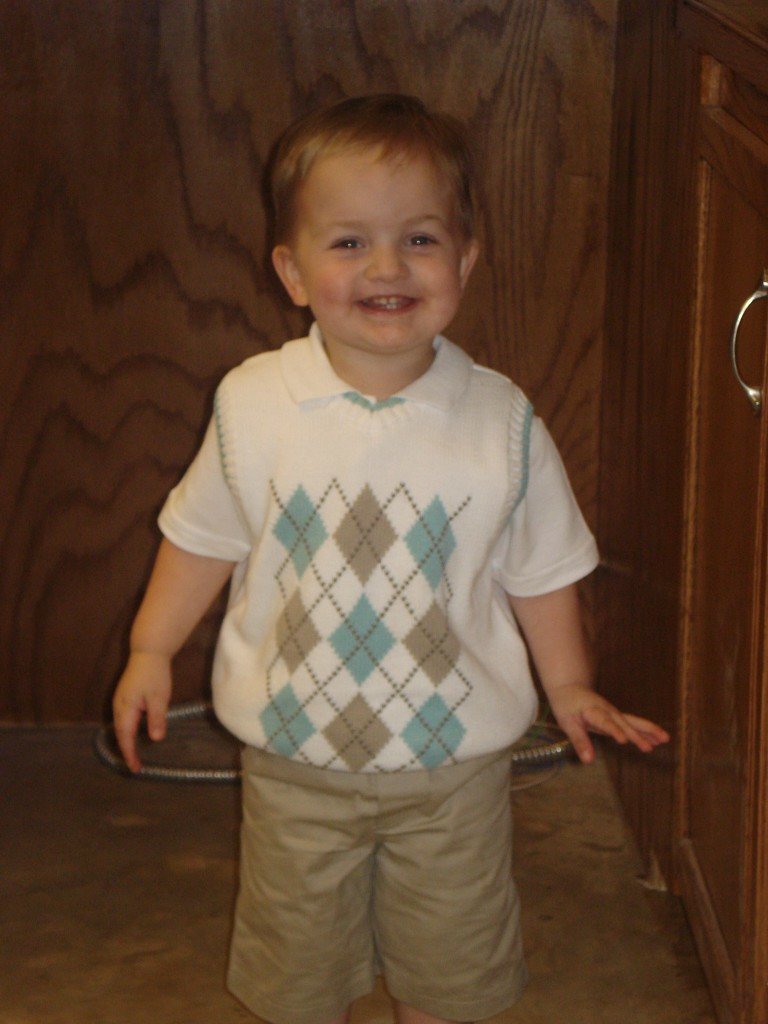 So, anyway, Benjamin was about 2 when Howard was saved and I reaffirmed my faith and then shortly after that we were both baptized and then we dedicated him to our church. Dedication is like saying that we promise to raise him in the church and teach him about the Lord and the church promises to help us and to guide Benjamin as best they can in the community and in the church. I think that’s the gist of it.

Since that time, we have gone through peaks and valleys of attending church and following God’s will. We hold onto our faith and we believe that he is our Savior. We try to teach Benjamin about God and Jesus as best as we know how. It’s no excuse, but I have severe social anxiety so when Howard can’t attend church, I tend to not attend as well. Benjamin and I are in a valley of attendance at the moment because I just can’t make myself attend. That’s a story for another blog post.

In any case, about two years ago, Benjamin was listening to a Sunday School songs CD and there’s a song that says, “I am a C. I am a C-H. I am a C-H-R-I-S-T-I-A-N”…and so on. He asked me about it and I told him that it meant that Jesus lived in your heart and your believed that he died for your sins and that you love God and Jesus. That was the best explanation that I could think of for a four year old. He told me then that he wanted to be a “C-H”. I pretty much knew what he meant, but I chalked it up to he was too young for that decision. When we went to church that Sunday, he told our pastor that he wanted to be a “C-H” and after I explained the song, Dr. Dan smiled and patted him on the head. I’m guessing he thought Benjamin was too young as well. I just kinda let it go.

For the past two years, Benjamin has been talking about Jesus and God and how loves them and they keep him safe. It’s random how he brings it up, but I am absolutely sure he knew what he was saying. 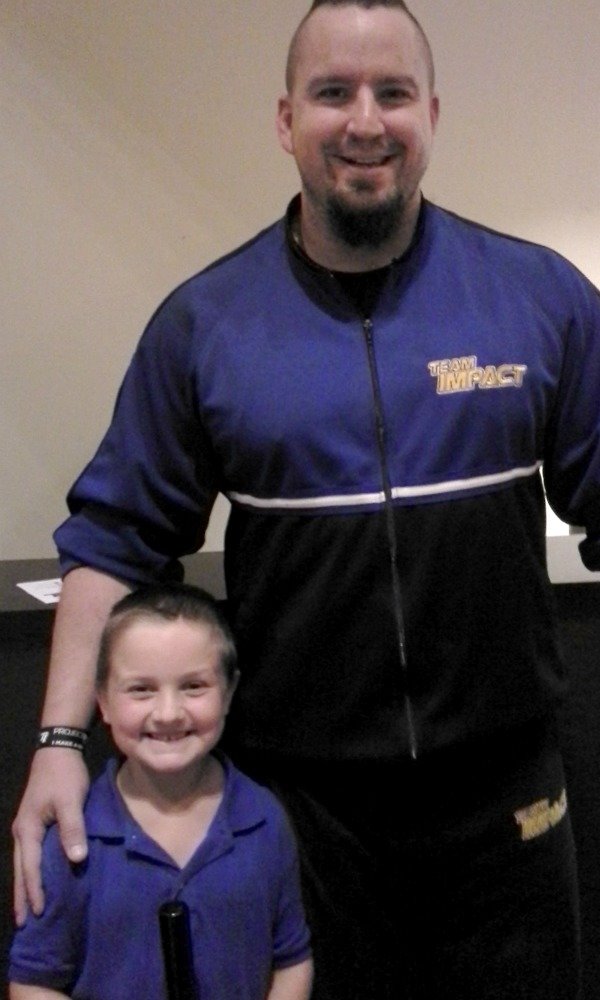 Well, last night, Benjamin and I attended a show at a different church. The show was put on by Team Impact, a group of Strong Man competitors who do amazing strength feats like breaking cinderblocks and baseball bats. They bend steel bars and we even saw one of them roll a steel frying pan into a burrito shape! Part of their show is giving a message of Jesus and helping other find the Lord in their lives. If you’ve been to something like this, you may know how they ask if anyone wants to accept the Lord Jesus Christ into their hearts and ask them to say the prayer. At the end of the show, they ask if anyone says the prayer that they can come up to the front so we could all celebrate them.

So…we went up there.

My boy, my sweet boy, at the age of six, has accepted Jesus as his Savior,

and he is amazing! #whoisthisboy

Now comes the hardest part of all of this. The devil is going to come after him and we need to help teach him about his Bible, his weapon, and how to protect his heart. Howard and I are still “baby” Christians ourselves. I’m terrified and excited and proud and nervous, but I know that this was God’s will and I’m following with faith and I know that He will give me the strength that I need to either help Benjamin or find him the help that he needs.

If you pray, please say a prayer for my little man and his big decision and our family as a whole that we will continue to follow God’s will.

If you don’t pray, we appreciate good thoughts as well.

If you want to learn to pray, email me at janet(at)goingcrazywannago(dot)com or leave a comment and I’ll help you the best I know how.

When did you and/or your children make the big decision?