I have a few things that I want to talk about and I don’t know how to turn them all into some amazing post that you all will want to read and share with your friends, so I’m just going to give you a general life update and let you know what’s been going on with me and my crazy family lately. 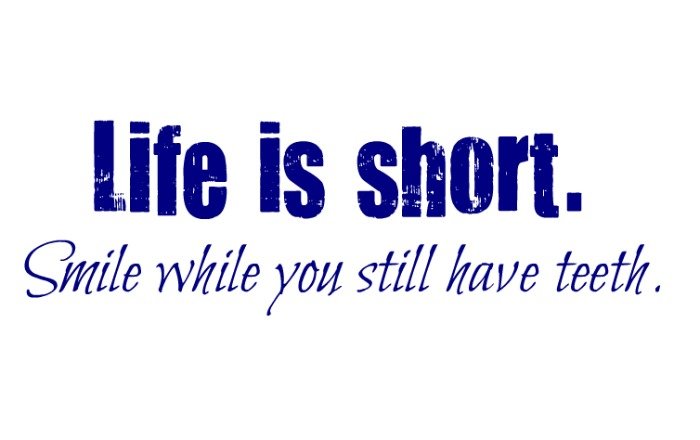 First of all, I miss you guys. I miss writing and telling you all about my family and interacting with you all. I miss posting pictures of my boy doing silly things or us doting on him like he was the prince or something. I would like to say that I’ve been busy, but mainly I’ve just been tired and bored and stuck. I’m having writer’s block and I just don’t know how to bounce out of it. I’ve looked through writing topics and writing prompts, but sometimes those just don’t feel authentic to me. I don’t want to write just to be writing. I want to write what I’m passionate about. I’ve lost passion in everything lately and I’m stuck. Maybe just getting all of this out will trigger something and I’ll get back to writing more regularly.

Speaking of writing regularly, I haven’t posted a Fatty Friday update in over a month…yikes! There hasn’t been much to report, though, since I’ve continued to go up and down like normal. I have an up week, then a down week, then a stay-the-same week, then up and down…and so on. I’m stuck at around 331 lbs (remember, I started at 369.8) and I’m just dying to break that 50 lbs lost, but now I have to get back to 40 lbs lost (again). Howard has continued to lose a little at a time and even his up weeks are not as huge as mine. Again, I’m stuck, but maybe getting it out on here will rid me of whatever roadblock I have put up in my subconcious.

And now, speaking of Howard and health… He is not doing well. I have talked from time to time about Howard’s health on the blog, but mainly just due to his chronic pain and his weight loss journey like mine. Well, something new has come up. For the past month, he has had a persistent cough and then started to cough up blood. We went to the doctor and he was told it was an upper respiratory infection and given antibiotics. He has had spells where he can’t catch his breath and has continued to cough up blood. Two weeks ago we went back to the doctor and saw the on-call doctor, who took x-rays again and came back to tell us some disturbing news. Apparently Howard’s heart is enlarged and has shifted. The coughing is due to his heart pushing on his lungs and the blood is just from coughing so much. He had an EKG that day and they found a left branch bundle block. We were referred to the cardiologist to determine if his congenital heart failure is back.

Okay, so Howard used to be into drugs and alcohol before he and I met. He was a chef and lived a fast and dangerous life. He didn’t believe that he was going to live past  his 30th birthday (he just turned 40!) so he was living large. When he was 24 years old, his heart gave in and he went into congestive heart failure. He was very sick for a very long time. In fact, when I met him, he was 33 and was still taking some of the medications from the heart failure.

After we lost a lot of weight in 2010, he was off most of his medications and he was healthy. Even when we gained some of the weight back, he was still healthy. Something has changed and he is no longer healthy.

Last week, we were on vacation and had planned to go to Six Flags and Legoland and do some fun stuff with the boy. We ended up sending him to the Y and going to medical appointments instead. Howard had an echocardiogram on Wednesday and has a stress test this Wednesday. We get to see the cardiologist again on 7/31 to find out all the results of this testing.

So, our vacation was a relaxing week and although I didn’t work much, I did some blog design work for a couple of websites and set up a couple more jobs coming soon. I’m really enjoying this design work even though I don’t have a design eye. If someone knows what they want their site to look like, I can figure out how to make it happen. Check out Life with Captain Fussybuckets’ new design and On Faith and Dreams (I did mostly behind the scenes work there) to see my work. I would love to work with other blogs if anyone is looking for a new design!

Speaking of blog design, I want to change up this blog again already. I’m kinda over the pink and blue and I want something less bold. I want something pretty, but not girly, something orange, I think… This is the problem with my non-design eye. I know how to make things happen, but I don’t know what I want things to look like. This used to happen to me with my older sister. She could envision a birthday party theme, but she didn’t know how to execute. I couldn’t envision it, but I could execute. Maybe I just need HER to tell me what my blog should look like. I’m not even sure if she READS my blog!

There’s just so much going through my mind right now and I don’t know what else I wanted to say here. I’m back to having the baby fever even though I know that I’ll probably never have another baby. I want to experience the pregnancy and the sleepless nights. I want to nurse a baby and watch a baby grow again. I want my boy to have a sibling so he’s not so lonely. I know it might not ever happen and most days I’m okay with that, but this week, I’m not. I know it’s not my plan and my timing, that God will decide, so I’m trying not to be angry, but I just feel blue about it.

Tell me, how’s life been for you lately?

Am I Raising a Momma’s Boy or a Man’s Man?
27 Uses for Toilet Paper {not toilet paper rolls…the actual paper}