You know how yesterday, I posted about my boy playing by himself for the first time for two whole hours and life was all good and stuff? Well, yeah, today’s post is titled “Teaching Respect to a 5 Year Old” for a reason. Ugh! 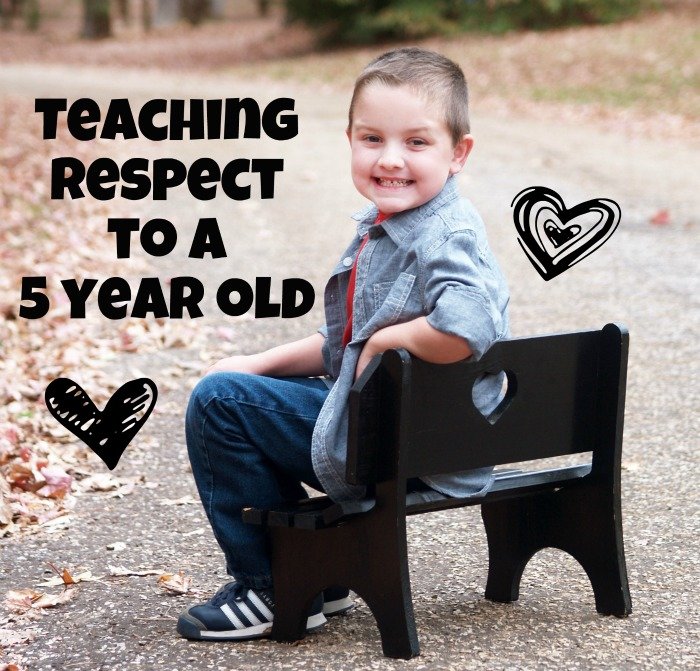 Lately, Howard and I have noticed that Benjamin has been a little sassy and smarty pants and occasionally crosses the line by talking ugly, adding “butt” to everything and just general disrespect. We have been addressing it as it comes up, but not getting very many results. We figured it’s just a phase and he’s testing the waters. We punish him when it comes up and then we have several good days in a row. Yesterday he even told me that he was the only “good” kid in his class when all the others were making his teacher mad. And then he called his daddy a “twerp”…

After the experience that I talked about yesterday (playing by himself for the first time) I had begun to wonder how he was interacting with the other kids at school. We ask him every day about his day and he usually doesn’t want to talk about much and just says “good”. I still had doubts.

You see, my boy is a little immature at times and even though he’s about to be six, it is a little more immature than I expect him to be. I don’t have much to compare him to because he’s an only child and we don’t have any friends with boys his age, but I’m just going on what I’ve seen with other kids his age. He’s silly and playful and loving, which are totally endearing qualities to adults, but other kids don’t get it. They may act silly from time to time, but it’s different than what I see with Benjamin. I’m having difficulty explaining it.

In any case, I emailed his teacher yesterday just to get her view and I was not prepared for her answer. She basically said that she was planning to email me when she saw my email to her. It seems that Benjamin has been having trouble controlling his words and actions when other kids do something that he doesn’t like. In fact, he hit a girl in the stomach yesterday and when asked why, he responded with “she was in my face”.

So, the next few weeks in our family is going to be about teaching respect – respect for your parents, respect for your teacher, respect for your friends and classmates. I’m scouring the internet for resources, movies, activities, rewards, and consequences to teach respect. When I get all of this put together, I’ll write another post and let you all  know how things are going for us.

For now, wish me luck, pray for me, and give me all your ideas!

Update: I talked to Benjamin tonight when we got home about respect and he was listening very closely. We talked about what he could have done when the girl was too close to him at school. He wrote sentences (“I will not hit” five times) and did chores (mopped where the dog had an accident in his playroom) and then we just had a quiet, fun evening together. He told me that his brain is wiggly and bothers him sometimes and that was why he did bad things. I suggested that he tell his brain to stop bothering him and let him be sweet Benjamin again. He agreed. 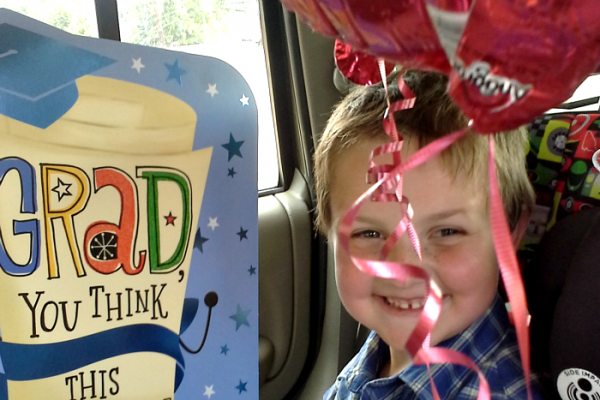 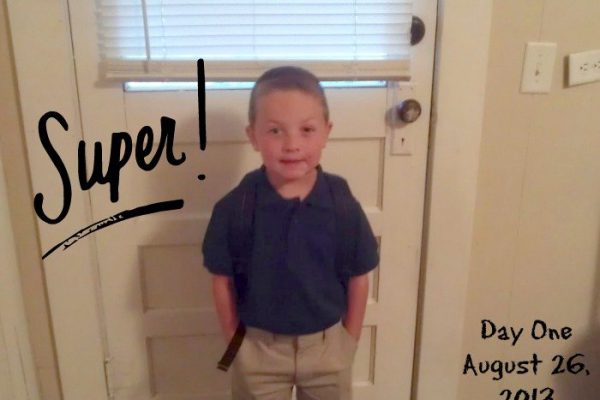