I’ve always heard that slow and steady weight loss was the best way to do it because people tend to keep it off better if they lose it slowly. I’ve never experienced a slow weight loss so I wouldn’t know. In the past I have worked with Weight Watchers and this current eating change (only protein and veggies) because I didn’t believe in “fad diets”. Even with the two lifestyle changes, I always had so much to lose that the weight just fell off quickly…and then returned even quicker. This time feels different and I’m really hoping that means that it is a “for good” type of change for me.

I had a conversation this week with a close friend about sodium. Ugh, I know, right? With all the changes I’m making in the way I eat and the way I think about food, it’s time for me to start thinking about even improving the foods that I am allowing myself. I know that with heart disease in my family and my weight issues that I should pay closer attention to all of this. I’m barely getting used to asking for no cheese on a salad and stressing over what dressing to pick and it’s so taxing to think that I can’t just grab a salad from the drive-thru and eat it. Some of you might think that salad from the drive-thru sounds strange, but I have become slightly addicted to the salads from Whataburger lately and it’s definitely my “go-to” meal when I haven’t prepared a lunch.

So, one day this week I posted on Facebook that I should have just stuck with my normal lunch of an Apple Cranberry Grilled Chicken Salad from Whataburger and my insane friend started talking to me about sodium. She pointed out to me that my salad has between 200 and 220 mg of sodium and that she doesn’t allow her family to have that much sodium in a day! I very quickly spouted off that the American Heart Association recommends up to 2000 mg of sodium in a day and she pointed out that was for healthy people. Oh…yeah…I’m not exactly healthy yet.

I’m not exactly saying that I’m going to go all rogue and cut all the sodium from my diet, but I definitely have been thinking more about it since she brought this up to me. I know that my Diet Coke and my sugar-free Monster energy drinks have more than enough sodium in them to fill up my daily allotment (she is going to DIE when she reads that, I just know it), but I’m assuring you that I am cognizant of it now. In fact, I think she may have ruined my Whataburger salad for me because yesterday when I was eating it, it tasted like someone had dropped a shaker of salt all over it. I seriously thought my face was going to pucker!

In any case, I’m thinking about it, friend, and I’m going to make the changes that you suggested (slowly, but surely) and I love you for bringing it up to me. 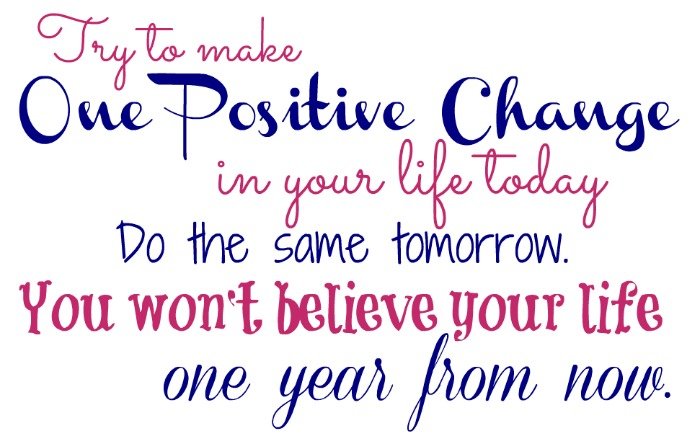 Now, let’s get down to the business of my slow and steady weight loss update…

I finally made it over 40 lbs lost (41.0 to be exact)! I’m at 328.8 lbs now (and you know, actually, the scale was waffling between that and 329.0, just to be completely honest). Of course, Howard passed me up and he lost 2.4 this week, but I’m so proud of him for sticking with it and helping me along as well. Again, we are feeling great and noticing changes in our clothes and our seatbelts. Our boy is excited that when he and I do go out to dinner that we can now sit in a booth together. He is having a slow and steady gain as he grows taller every single day (seriously, we cannot find pants long enough for his tall, slender build)!

Along with the sodium watching that I will be doing, I have already started to increase my water intake and I’m considering moving my office into the bathroom because I’m in there so often now! So, what other changes would you suggest?

Are you a believer in the slow and steady weight loss theory? How’s your weight loss going?

I Didn’t Deserve to Lose Weight This Week