Hi y’all! I bet you all were thinking I was giving up for the holidays on my weight loss goals. Believe me, I considered it! But I finally made it back to Healthy Figures and this is all about my post-Thanksgiving weigh-in update. I want to hear about your holidays as well so stick around and tell me how you handled it. 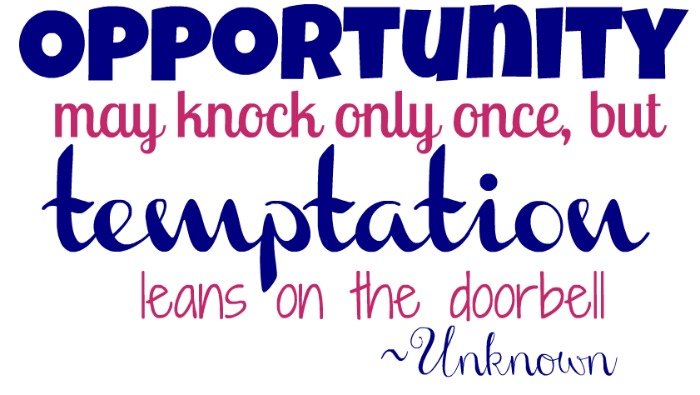 I mentioned in my pre-Thanksgiving update that I was hoping to at least stay the same weight over the holiday without gaining. I talked about my plan of attack on the food situation and I had a few ups and downs over the weekend of Thanksgiving, but I got back on track and made it my own.

I owe you all an updated pic now!

Okay, so I know it’s not a lot for a 2+ week span, but it is more than I could have asked for considering what I ate. As I mentioned, I stuck with my plan for the most part.

On Thanksgiving Day, I made the monkey bread as I always do and I had to sample it to make sure it tasted okay to serve. You know that’s a rule in cooking, right?

My dad just had knee surgery so he needed quite a bit of help with the cooking and setting up so I jumped right in and helped him in the kitchen. I was making macaroni and cheese, helping with dressing, cooked rolls, made fruit salad (which I do every year anyway), helped with many other things that I don’t even remember. I stayed so busy that I ended up getting hot (on a cold day) and didn’t feel much like eating when it was time to sit down. Instead I stepped outside to take in the fresh air and listened to everyone else fill up their plates. Once I cooled down (and settled my nerves a little) I headed back in to see what I wanted to eat. Remember, I was going to be picky about choosing foods that I can only get during this time of year.

I chose turkey and dressing, of course, and then a little macaroni, one roll, a spoonful of broccoli cheese casserole, and my plate wasn’t even full. I tasted it all, so yummy, and felt fulfilled. I felt like I had my Thanksgiving dinner, but I wasn’t miserable. I wasn’t overstuffed. I wasn’t begging for a nap. I was just right.

After a little while, it was time for dessert and I had decided that I was allowing myself some pumpkin and pecan pie. I got a small piece of each and it was perfect. I also had a little fruit salad because that is my absolute favorite part of Thanksgiving desserts and even though I can get it year-round, it just doesn’t show up often on the table. I don’t think I went overboard that day and I was convinced that I was done for the holiday.

On Black Friday, my sisters and I went shopping and we had mexican food for lunch. I ate a taco salad, but it didn’t taste very good so I just had a little of the meat and some lettuce, not the shell, but then I had a sopapilla. Fail. After shopping the day away, I had some leftovers at Dad’s house – turkey and dressing, some macaroni, and a piece of pie. Fail. But…then I was done. I think I felt “cheated” on Thursday because I didn’t overstuff myself and that’s what happened on Friday. It was a fail in the plan, but it didn’t affect me overall.

I got back on the plan. I’ve failed again since then. I’ll fail again. But overall, I’m staying positive and still feeling great physically. My clothes are getting bigger and bigger on me. I know I can do this.

Thankfully, Christmas is not as difficult for me as Thanksgiving. Yes, there will be desserts and candy and chocolate, but there is no big dinner with the family. There may be a pizza meal, but I think I’m going to plan ahead and maybe bring my own food. I’ll cross that bridge when I get there. I’m still taking one minute at a time.

How was your post-Thanksgiving weigh-in? Did you have a plan and stick to it? How are you approaching the Christmas holiday?

Best Tech Gifts for The Family