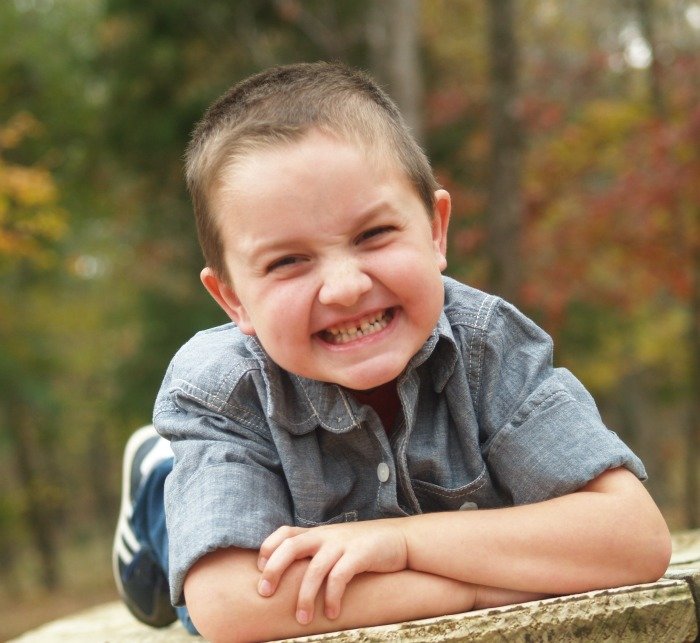 Benjamin and I have this little tradition now that Howard is working so many evenings at Kroger. When I pick him up from school (or his after-school program) we usually go home for homework and then we find dinner. He loves to go on “dates” with me and we go out to eat.

He is out of school right now for the Holidays and is attending the YMCA “Out of School Club” so yesterday when I picked him up we didn’t have homework. He is going to be in a wedding tonight so we needed to go get the final touches of his outfit (He’s going to be Mario in a video game themed wedding) and we needed to find dinner.

We tried looking at the new Goodwill store for a red long sleeved shirt, but only found a football game (that I refused to buy – we JUST had Christmas!) so we ended up at Walmart. We found overalls that were half the price of the ones I had already bought, but still no red shirt. We did find a Superman belt that he HAD to have and then he decided that we needed to go to Applebee’s for dinner.

Once we made it into Applebee’s, we realized that our beloved Texas Longhorns were on TV in the Alamo Bowl and we were stoked! Being his usual silly self, he soon had the place just rolling with laughter. When we first got there, the score was 10-0 Oregon and he was sad, but then Texas scored and he yelled, “In yo face, Oregon!”.

As we were waiting for our food, he decided that our waitress was beautiful so he proceeded to tell her, “you’re bootiful” and then “you’re so pretty!”. She gave him a big hug and I’m pretty sure that he made her day. She was in training (her first day, I think) so she was all smiles after that.

A little bit later we were eating and Oregon made a couple more good plays and the score was 20-7 Oregon. Benjamin declared to the entire restaurant, “Mommy, Texas is killing me here!”. We got a lot of laughs and looks or adoration and there was one old man who was downing beer after beer who was just smitten with my boy.

Gosh, I just love my little man and love that he’s growing up to be such a character, not to mention a die hard Texas Longhorn fan! 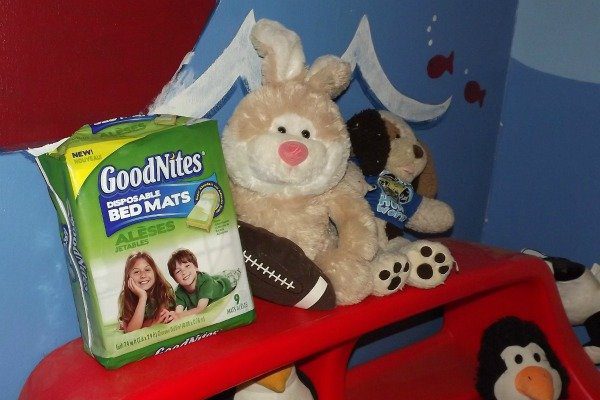