That Crazy Man I Love { on food and blogging }

A little over two years ago, I went to Howard and told him that I wanted to start a blog. He said okay, do what makes you happy. I stressed over it and finally took the plunge. Boy, did he not know what he was getting into when he said that!

It began with me staying up late (sometimes until 3am) and writing, then I wanted to tell our Family Story (he doesn’t always look great in that, but it got much better), and then I started running giveaways and a little money started coming out of our pockets. He grumbled when I would get back out of bed after putting our boy to sleep to go write. He grumbled when I got wifi so I could blog in bed so the computer never left my lap. He grumbled when the review boxes took over our house and there was nothing in them for him. He especially grumbled when money was going out instead of coming in.

These days he doesn’t grumble. I guess I’m somewhat successful at this blogging thing and I have been bringing in enough money that we are comfortable (or more so) during most months. And guess what…

Howard has his own foodie blog now!

You can find him at The Food Nut where he’s talking about his favorite foods and places to eat. He blogs randomly right now, but he’s connecting in the same places I have and yesterday…he brought in his second payment from blogging!

I am so proud of him for working on his blog and making it better each day. I’m proud that he trusts me to take his pictures and edit them for him. He’s doing a great job and it’s fun to see him proud of his own work.

96. He supports me no matter what and is happy to do it.

97. He is a great budding foodie blogger and wants to keep improving.

98. He knows his food and has a million ideas for posts. Even if he doesn’t think he does, he could write for days if I could get him started.

99. He wants to work hard to bring in more money for the family.

How many reasons do you have to love your husband?

A Story on Standing Firmly in Grace 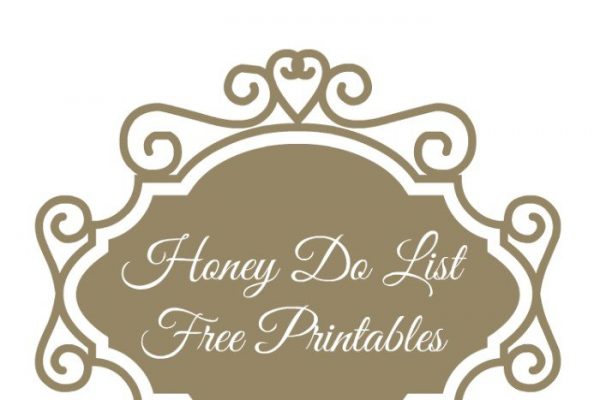