Be A Hero, Help A Hero on Veteran’s Day (Wordless Wednesday)

On Monday, Benjamin’s school had an assembly for Veteran’s Day and he got to announce that his Uncle JC (my brother) is in the Air Force. Later that day, he had Art Class at school and they made a hand tree with construction paper. He made pictures of some of his favorite people. The green one is Uncle JC. 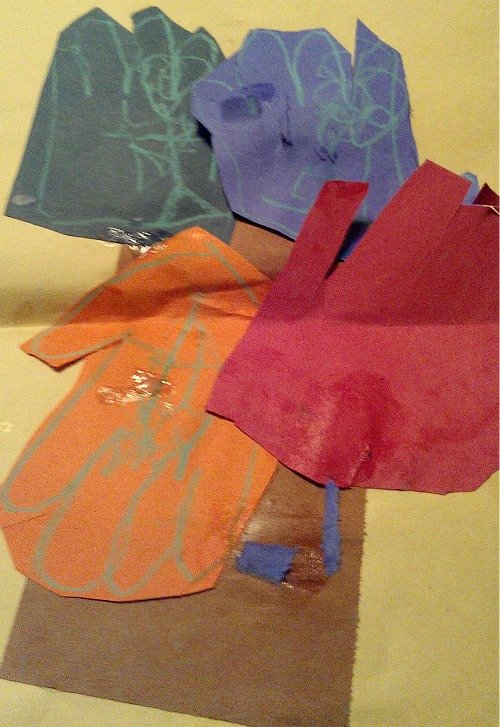 When he got out of school that day, we decided to Be A Hero and Help A Hero by getting a haircut at SportClips where they donated $1 of our payment to the armed forces. He was so proud of his new cut and to put his name on a card on the window! Did your child do anything special for Veteran’s Day?

Tips to Prevent the Flu from Hitting Your Household