I’m sharing a very personal story, with my husband’s permission, of a journey of pain management and fear of opioid dependence as part of a sponsored post on behalf of Mom Central Consulting for Reckitt Benckiser Pharmaceuticals Inc. While I received a promotional item for this post, I can assure you that the story and any opinions are completely my own. It’s a scary journey and I hope that you all will understand and will be positive and supportive. 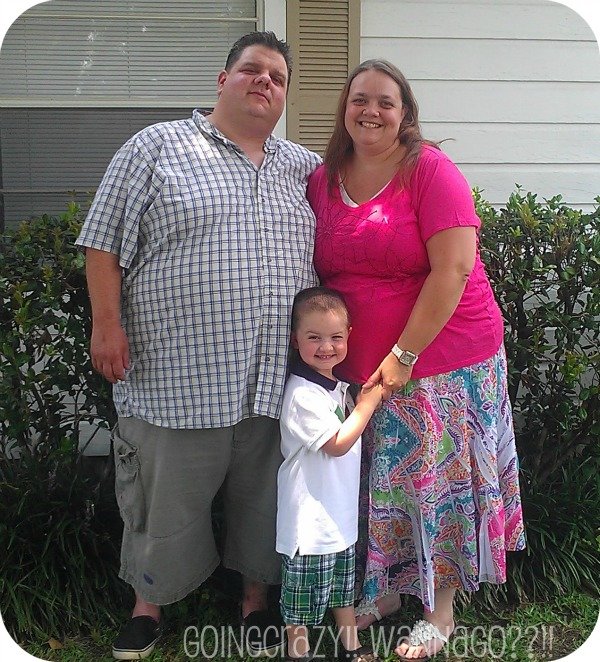 My husband is a large man with some very real, very large pain issues. When he was in high school, he was a football player. As I’m sure many men (and their wives) can relate, he endured some major injuries during his football career. He has told me stories of playing with broken bones or injuries that you or I cannot even imagine. His love for the game overrode his common sense to stop when he was injured.

During football, he was taught to eat large and pack on the pounds of muscle and strength. After football, he was not taught to slow down on the eating and he gained a lot of weight that was not counterbalanced by working out 12 hours a day. He also had other health issues that contributed to his weight gain, but in any case, he became a large man with an injured body.

This combination leads to his life now with chronic pain.

All of my husband’s adult life he has been a chef, on his feet, and a hard worker. Now he is a butcher, on his feet, and an even harder worker. The man barely sits down at all unless he is going to bed. This type of career, along with chronic pain, is a recipe for disaster when it comes to pain management.

Since we have been married (six years now) we have seen doctors, pain management clinics, specialist, had countless x-rays and MRIs and they all say the same thing. My husband has degenerative and herniated discs along with arthritis in his back. He has arthritis and “bone on bone” in his knees. He has all the reasons in the world to need pain management, but nothing seems to work consistently.

Until he tried hydrocodone.

We have tried so many different medications that would make his heart race too fast, make him loopy and zombie-like, make him say and do weird things. Hydrocodone doesn’t do that to him, but it does help him function.

Here’s where I become concerned.

As many doctors as we have been to, and as many medicines that we’ve tried, only hydrocodone works, but it’s an opiate. Opiates are addictive. My husband doesn’t always take it as prescribed and will run out before it is time. I don’t know if he is addicted in my definition of addiction, but as I read more about opioid dependence, I begin to wonder…

He doesn’t buy it on the streets or “doctor shop” to get medicine. When he’s out, he’s out, until his next refill. He wants to take care of his family and do what is best for us, but he can’t be 100% with the constant pain that he is in. But is this option the best for him and for us?

I checked out TurntoHelp.com to find out more about Opioid Dependence to find out if my husband may need a different treatment. I mean, let’s face it, some doctors will just give medicine to whoever asks for it and I don’t want that to happen to our family.

Signs and Symptoms of Opioid Dependence

I think I can reasonably say that my husband has two of these symptoms – using more of the opioid to get the same effect and sleep problems (when he has the medication). I don’t know if that qualifies him as dependent, but I’m still perusing the site more to find out more information.

My husband is a hard-working, loyal family man. He’s not a junkie. He’s not living on the streets. He’s not begging for help on a corner. He’s a normal man with a normal, happy life. He’s in pain every single day of his life. But he is at risk for opioid dependence.

I wanted to share with you some more information with this infographic from TurntoHelp.com and maybe debunk some myths or help you understand the trouble that people like my husband are facing. 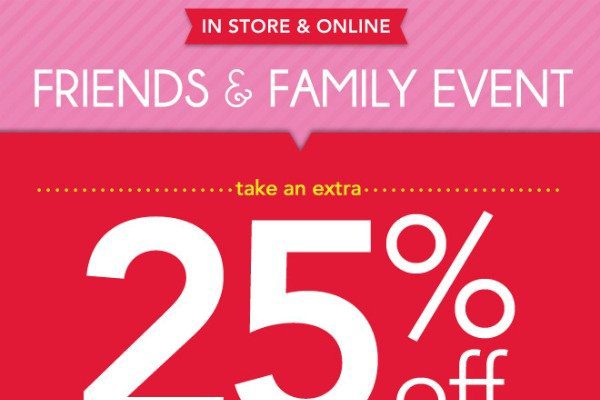 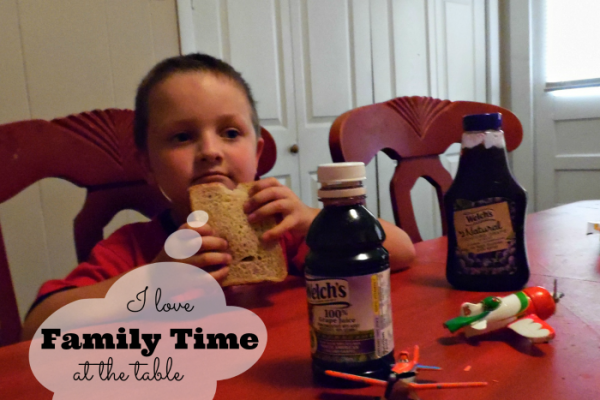