Well, it looks like last week’s weight loss hiccups struck us this week because we had a bad weekly weigh-in. I don’t want to be the one (again) to stop posting my weigh-in when I have a bad week so today I’m posting about baby steps in weight loss. 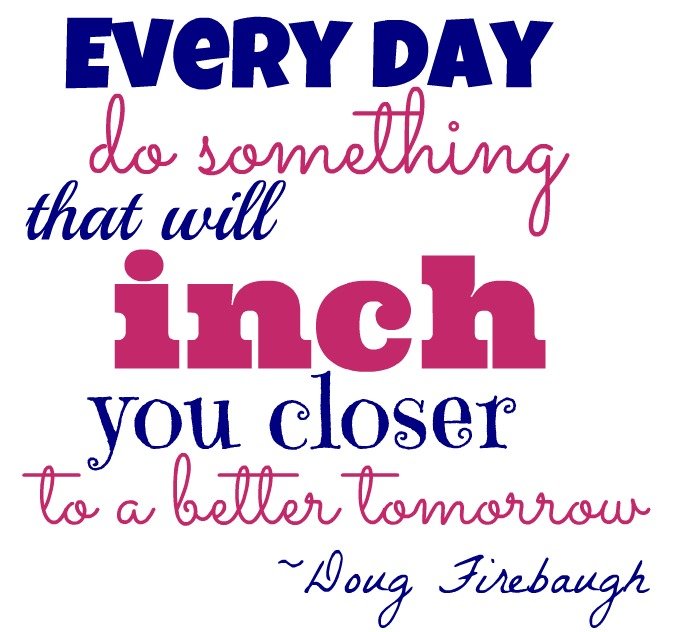 Howard and I have noticed that the more hectic our week becomes, the less likely we are to eat as we are supposed to. I tend to slack on drinking my water because I am driving all over town and I don’t want to stop at a restroom every few minutes. He tends to not eat at all which is just as bad as eating the wrong things.

This week was the most hectic it has been since he started back to work.

He has been scheduled for a few late nights and I have been entertaining our boy in the evening after homework. We try to get him to bed by 8pm on school nights, but there were a couple of nights when Howard was scheduled to work until 10pm. He was able to finish his work and get out by 9pm, but that is still a late night for us all.

We HAVE to get him his own vehicle now!

We also had another hiccup this week when Howard made Buffalo Chicken Calzones for his blog and while we didn’t eat the pizza dough, we did eat the chicken which was breaded. Along with the other struggles from the week, these things had a negative impact on our weekly weigh-in.

Hey, I still consider every loss a good loss, but Howard gained 4 lbs so we were both pretty bummed.

As for exercise, I did walk in a parade with my boy on Monday and that was a good 2-3 mile walk. We were in the group toward the end of the parade and I was terrified that my boy and I would be the very last people to walk into the pep rally so we did a little speed walking. Benjamin got tired about halfway through so I carried him about half a mile (that’s 46 lbs of dead weight there!), but then he found his girlfriend so we had walking partners with her Nana and baby sister and we were not the last group of people to walk the stadium!

In any case, baby step in weight loss are a given and help us learn what works for our bodies and what doesn’t. This week we are drinking more water, eating our meals and snacks as we should, and shopping for a cheap car for Howard. All of these things are just another step in improving our lives for our boy (hopefully more children) and our grandchildren someday.

How do you deal with baby steps in weight loss?