Many times I find my family doing things that are completely boring to The Boy. During those times, I often offer my cell phone for him to play games. I have a couple of really fun games on it, but more and more he is interested in taking pictures. I even found one pic that he had set up some of his toys along with the Banana Boat sunscreen we had received. He had staged the photo and then sent it out on Instagram. It was hilarious!

Today, I’m giving this Wordless Wednesday over to The Boy…and his recent photography from the weekend!

P.S. He hasn’t mastered taking photos horizontally yet (and many were too blurry to post) so they are all pretty narrow and this is only a sampling. 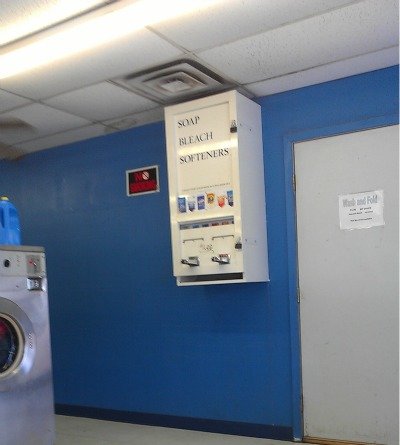 This is his favorite thing about the laundromat. I have no idea why! 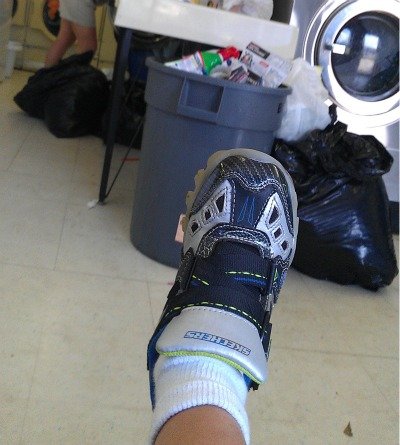 His new Skechers for Kindergarten. He is so proud of these! 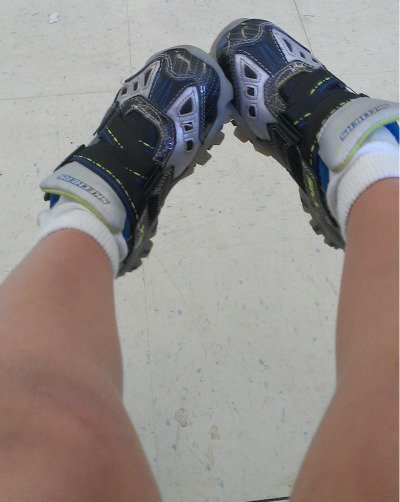 Boredom makes you take pics of your feet, apparently! 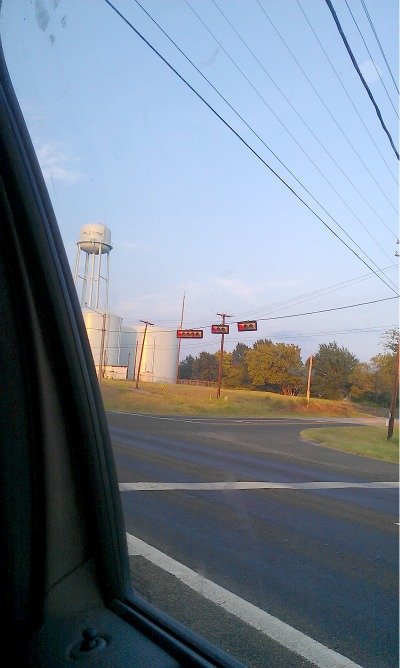 The intersection by our house, a view from his carseat! 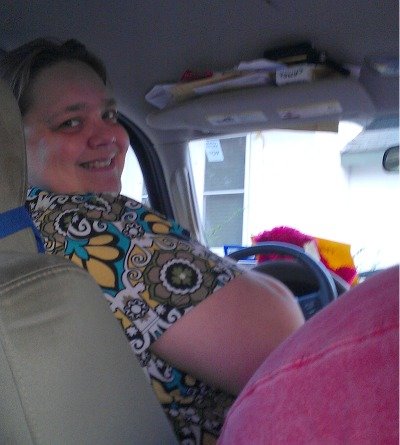 We made it home, Mommy! 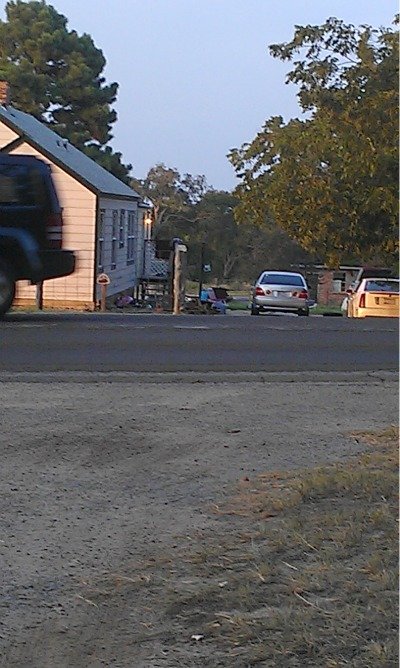 The view across the street…and trying to catch the cars flying by!

Do your kids like to take pics with your camera phone? Do you let them play with it?