My boy and his toys. He has about a bazillion cars, quite a few trains, and his new love…dinosaurs and airplanes…the collections are growing! His most recent “prize” on the doorstep (these are coming less frequently than they used to) combines both of his new loves and has become his new favorite toy – a Switch & Go Dinos ®, SkySlicer the Allosaurus™ that I received for review.

You all know that when I receive something for review, my opinions and stories are all my own, right? 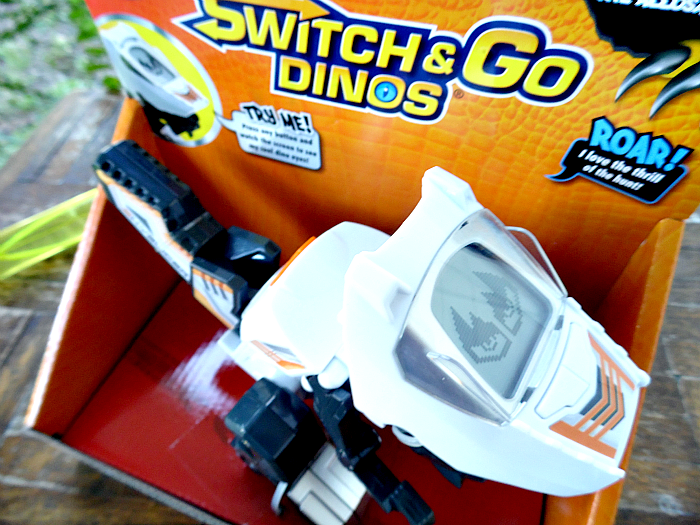 It’s a dinosaur! It’s an airplane! And the sounds and pictures change as it changes from one shape to another! This toy is so much fun that Howard and I caught ourselves testing it out while Benjamin was sleeping.

When the toy is in the shape of SkySlicer the Allosaurus, it talks to you and tells you about the features it has – claws and feet and so on. The screen on front has eyes that move around when he talks – and boy does he talk! He always has something to say and when his mouth is moved, he is talking even more. He’s a friendly sounding dinosaur so no fear for little ones (this toy is best for children ages 3-8). 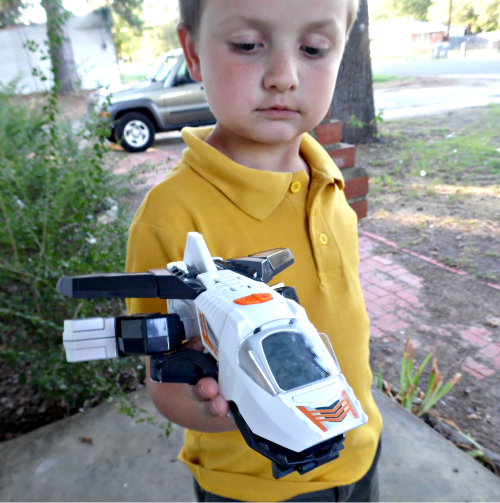 When it’s time to fly, you can shape shift his nose/mouth, arms, legs, and tail and you will hear sounds like a machine moving. Suddenly, the screen turns to a pilot and he’s ready to fly! The most fun part of the airplane is that as you fly it around, it makes flying sounds like a jet plane zooming through the air.

Parents: This toy has the best feature of all toys that I know – a volume control! See those orange buttons on top? You can adjust the volume from low, medium, high, and MUTE! Of course, this is only when for when your child falls asleep with it in his hands and no longer needs to hear it.

My boy is getting big, but he’s not too big for toys and he loves this two toys in one feature. I don’t think he can decide whether he likes the dinosaur or the airplane the best because it shape shifts often around our house.

The ultimate kid’s toy, Switch & Go Dinos® easily transform between a dinosaur and a vehicle in a few simple steps.

Find out more about Switch & Go Dinos (and all VTech Toys) by visiting the VTech website and by following @vtechtoys on Twitter or VTech Toys on Facebook!

Does this look like something your child would enjoy? How about winning one to find out?! Just enter the giveaway below that ends on October 14, 2013.

All About My Emotions Booklet Inspired by Inside Out {free printable} 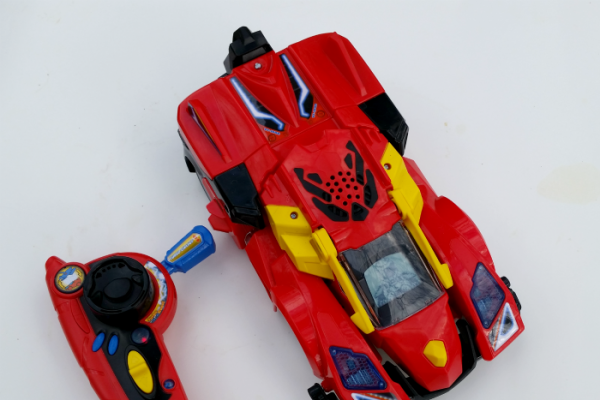 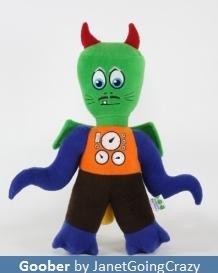