For the past few weeks, Hubby and I have been trying our best to eat healthier. Our boy is loving learning all about how to eat healthy. We have lean proteins and salads and lots of vegetables. Getting protein into our boy, on the other hand, is not as easy. He loves rolls and bread and will only eat burgers and chicken nuggets. As he was drinking his apple juice tonight, he asked if it was healthy and we told him that, like many things, it is healthy in moderation. I saw the perfect opportunity to slip in a new source of protein that he already loves and told him that MILK was even more healthy. What better way to convince him to drink even more milk than to tell him about the new partnership between WWE and MilkPEP (think “Got Milk?”) called Protein Fight Club! 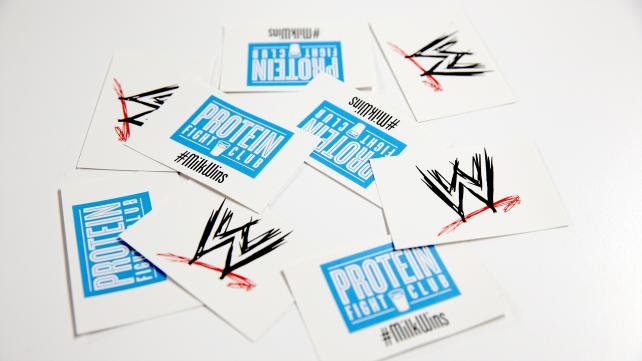 WWE gets in the ring with milk for 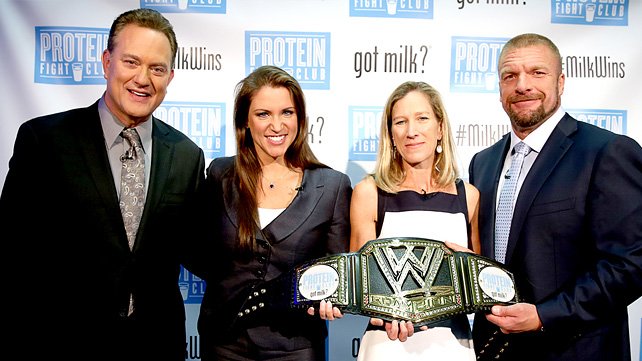 While the first rule of “Fight Club” is to not talk about “Fight Club,”

the first rule of Protein Fight Club is to tell everybody about it.

WWE and MilkPEP – the same organization that presented the highly influential “got milk?” series – have announced a new partnership centered on a brand-new campaign called Protein Fight Club. The partnership was launched at the world famous Gleason’s Gym underneath the Brooklyn Bridge where MilkPEP introduced Protein Fight Club alongside Triple H and Stephanie McMahon.

You know how my family loves WWE and the social good campaigns with which they create partnerships. This one is no exception. This is the perfect way to bring WWE to the forefront and show their family friendly ways. I mean, seriously, who hasn’t heard of “Got Milk”?

During the opening announcement today, Julia Kadison, MilkPEP’s vice president of marketing,  announced that Protein Fight Club encourages drinking milk in a new, unique way. While experts recommend including 20 to 30 grams of protein with each meal, most adults only consume 10 to 12 grams at breakfast. But milk, with its eight grams of protein in every eight-ounce serving, can easily solve that problem!

Dave Grotto, a registered “Guy-a-tician” and author of this year’s book, “The Best Things You Can Eat,” echoed the importance of milk and unveiled the campaign’s hashtag: #MilkWins.

Find out more and check out the new #MilkWins vignettes on the WWE website!

How could you incorporate more milk into your daily routine?

Why I Will Miss Kidd Kraddick 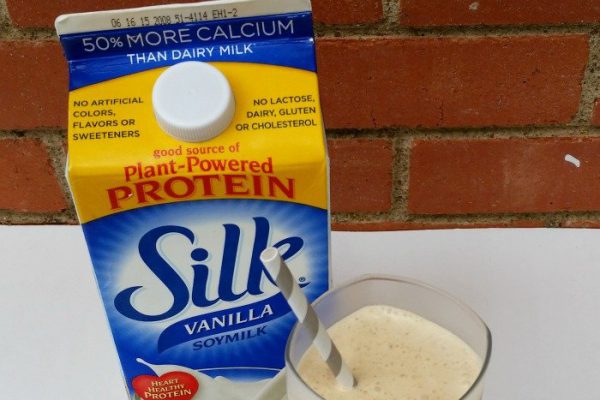 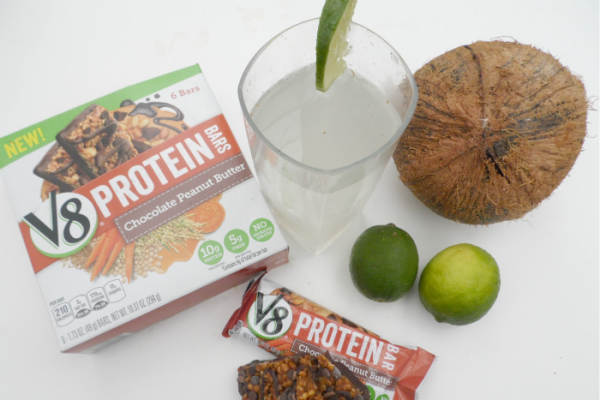 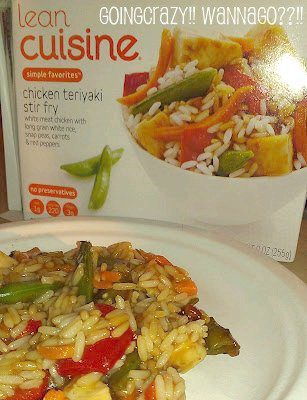 Getting Healthy and Feeling GREAT with Lean Cuisine