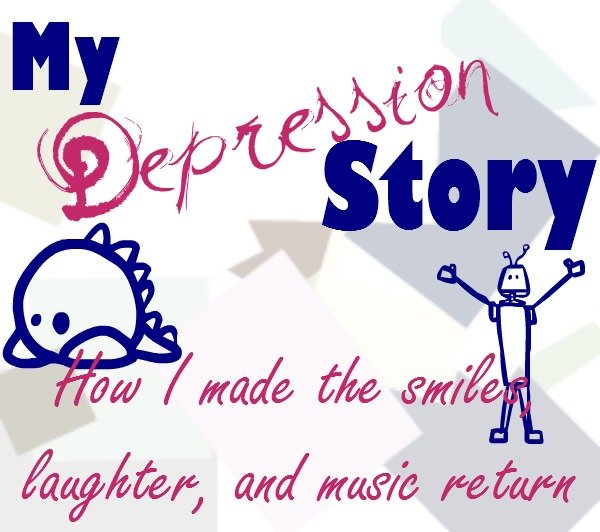 I lived with the same roommate in college for almost ten years, but she and I were just perfect as roommates, not so much as friends. We had a good time every now and then, but we were different. I made a few friends here and there, through work, but nothing that really “stuck”. I was so extremely shy and was in the throws of a deep depression that I didn’t know how to label at the time. I would call my dad through the week at first and would visit “home” almost every weekend. When you’re stuck back in your hometown, it is difficult to make long lasting friendships. This all changed in my last semester of getting my undergraduate degree.

It really did take me eight years to get through undergraduate school (long story…it’s coming) but I finally made it to the last semester. By the time I got to this semester all I wanted to do was attend the classes, study my tail off, and graduate…against what everyone thought I would do! I had an intensive schedule because I was in a rush to get it all done in one semester so I knew it would take all of my concentration. I had never really paid attention to the other people in classes before because I’m just not a sociable person, but this semester felt even more so because I was older than most of the students in the classes.

There was this one girl; however, who seemed to catch my attention (not in that way) and I would sit behind she and her friends in one of the classes. I hadn’t noticed for a couple of classes, but suddenly this girl – Ms. E – came over in a second class I was in and sat next to me. She asked if I was in the first class and I replied yes and then she started talking to me. Ms. E has this way of talking that is so engaging and interesting and she is insanely intelligent and she talks…a lot…

I still found myself sitting behind her in one class and she sat next to me in the other over and over. She would talk and I would frantically take notes and think to myself that eventually she would get tired of me not responding and stop talking. I was completely stressed out that I would miss something because she was telling me about something that I knew nothing about. This went on for a few weeks until one day…

I had heard her talking about graduating and needing to find a job when she graduated. This one particular day I turned to her and said, “I have a job for you if you want it”. I think she might have been as shocked to hear me speak as I was to hear myself. I actually knew that we had an opening in our office, a psychiatric office for a medical clinic, and although it was for a receptionist, I knew she would be perfect for it. Just like that, we became friends.

Ms. E and I got to know each other quite well over the next few weeks and we graduated from The University of Texas together. We started working together, eating lunch together, and just became good friends. She went through a terrible tragedy that I will be talking about soon here (with her permission) and this brought us even closer. 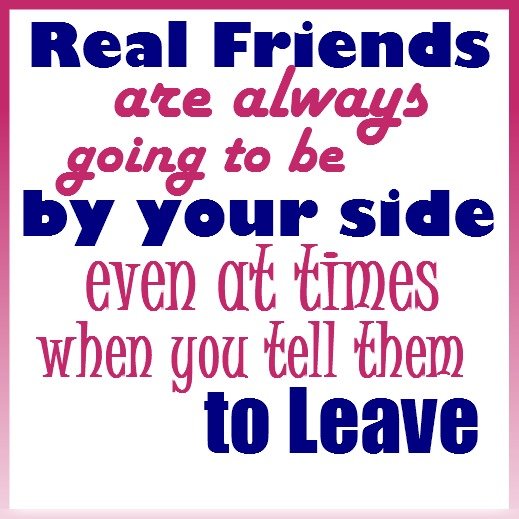 Ms. E has since moved to Missouri, studied her way through Graduate and Doctoral degrees and is married. I was her maid of honor and visited every other month while we planned the wedding. She was in town when my boy was born because she was planning to attend my baby shower when he arrived instead. She came to visit a few weeks later to keep me company with a new baby. She has become part of our family and loves my sisters as her own (the feeling is mutual).

She means the world to me and I don’t know what I would do without her, but when I talk with her about how we became friends, I like to tell her this:

She strong-armed me into being her friend

…and I couldn’t be more grateful for having her in my life.

Do you have any funny stories about some of your friendships?