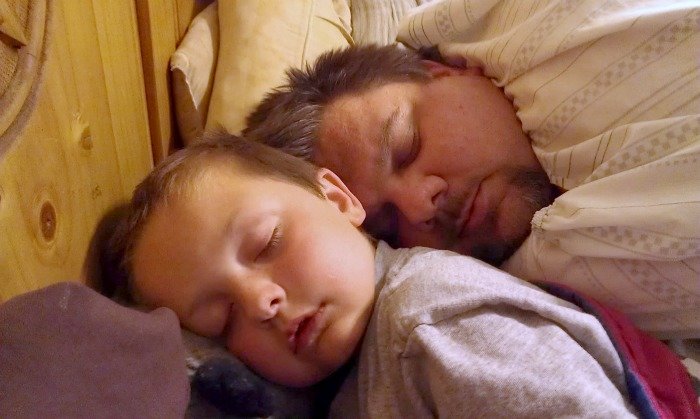 These two look exhausted, don’t they? We all are! We have been busy, busy in our daily lives and even busier on the weekends. As a quick update, Hubby lost his job a few weeks ago, just a few days after he was injured at work and he is living in pain! He had almost completed physical therapy before he was fired, but he had one more session and then a follow-up consult. He was approved by worker’s comp for those two appointments, but since he was still in pain he was sent for an MRI.

Well, the MRI revealed some pretty significant damage. Hubby has injured the muscles in his knee pretty badly. I don’t know what it is called, but it is painful. He basically can’t do much around the house and he has been told by the worker’s comp doctor that he cannot work.

Yes, friends, Hubby is in severe pain almost constantly. He has been fired from his job. He is lingering on worker’s comp (um…but not getting paid) and he has been told that he cannot work. Even if (and this is a big IF) he felt like working, he would not be able to because he has not been released by the doctor. He is actually in so much pain when he is on his feet, though, that there is no work in his skill set (chef, food prep, butcher, grocery retail) that he could physically do at this time.

Hubby is living in pain from this!

Now, I would like to say that I’m this supportive and loving wife and I can handle it all and things are going great, but I’m not. I’m going to be completely honest and tell you that I have been a real bi*ch to him this week. You see, we are also moving next week (August 1-2) and we hadn’t started packing. I am carrying a burden of providing financially for the family now that Hubby’s last paycheck and his 401K has run out (he didn’t have a lot in it so we just cashed it in) and things are really tight around our household. Our dishwasher is broken and since we are moving to a new rental house, we haven’t bothered to ask our landlord to buy a new one. And…my sister is about to have a baby!

So, things are stressful around the house and I have been taking it out on him. It’s not fair, but I have nobody else to vent or be upset at other than him. He is taking it well and helping where he can. He was able to round up a ton of boxes and pack quite a bit for us. He has found someone to move us (because he can’t lift a box or move furniture, that’s for sure!) and he has set up all of the transfers, such as electricity and cable and so on. He is doing a wonderful job. I feel guilty for being a bi*ch. I need to get my own emotions and stress in check…

76. Despite living in pain, he wants to make me happy.

77. Despite living in pain, he is still always in a good mood.

78. Despite living in pain, he is always entertaining our boy so I can work just a little longer.

79. Despite living in pain, he wants to help around the house. Or at least he does it anyway and doesn’t complain.

80. Despite living in pain, he is still the only man I love. And the one I want to provide for through this stressful time.

Do you have someone in your life who is living in pain? How do you help them?