There’s just nothing better than reading a bedtime story with my boy. He and I love to read. Our most recent discovery, thanks to receiving a copy of this iBook from TapInfluence in exchange for a review, is AliceWinks, the newest version of Alice in Wonderland. 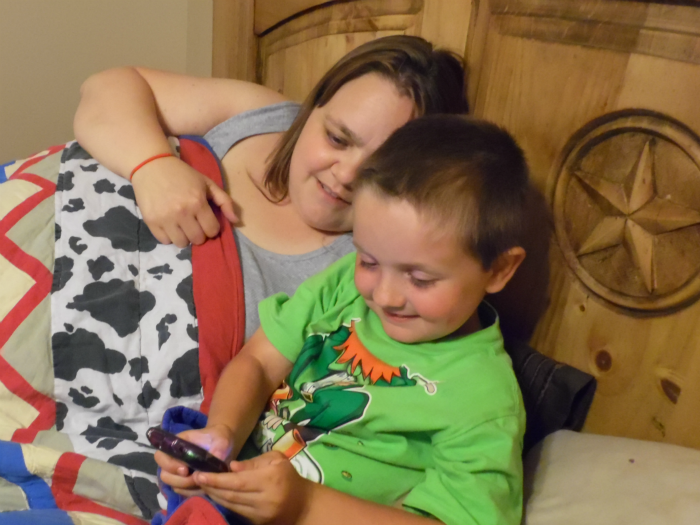 In “Alice’s Adventures in Wonderland by Lewis Carroll, The 150th Anniversary Animated Edition for Tablet Computers,” affectionately known to us as “Alicewinks”, Alice falls down the rabbit hole and encounters many unusual characters and has many adventures. This “audio/video/text” production features the complete original story voiced by numerous actors and actress plus animations based on a dozen early 20th century artists.

The boy and I read a lot at bedtime and really just about anytime. We have stacks and stacks of books throughout the house and we have our favorites. Sometimes we will read the same one over and over, but more often he will bring me 5-6 books into the bedroom to read before bedtime. Since I’m somewhat of a pushover, I will occasionally turn one bedtime story into 6 bedtime stories and just read to him whatever he would like.

If you’re bedside table looks anything like mine, there is no room for 6 more books on that table right now. I’ve been known to reach over or bump the table and cause an avalanche from time to time (sometimes every night). I’m starting to delve a little more into this ebook (or iBook) world and I’m just about hooked.

In the past, the boy and I have reviewed ebooks and I usually have to access them on my laptop, which just happens to stay right beside me on the floor by my bedside table. But now that I have learned about iBooks, I am about to be hooked on another medium.

Now, here’s the deal. I’m not an iPhone/iPad user. I want an iPad, but I’m just not there yet. I’m an Android user. This got a little tricky when I received the book to review in iBook format, but…I did it! It was actually pretty simple to download iBook Reader from Google Play and then read the book through it on my phone. My boy thought it was pretty darn fun that he got to turn the pages and “read” to me (I rarely let him touch the laptop). 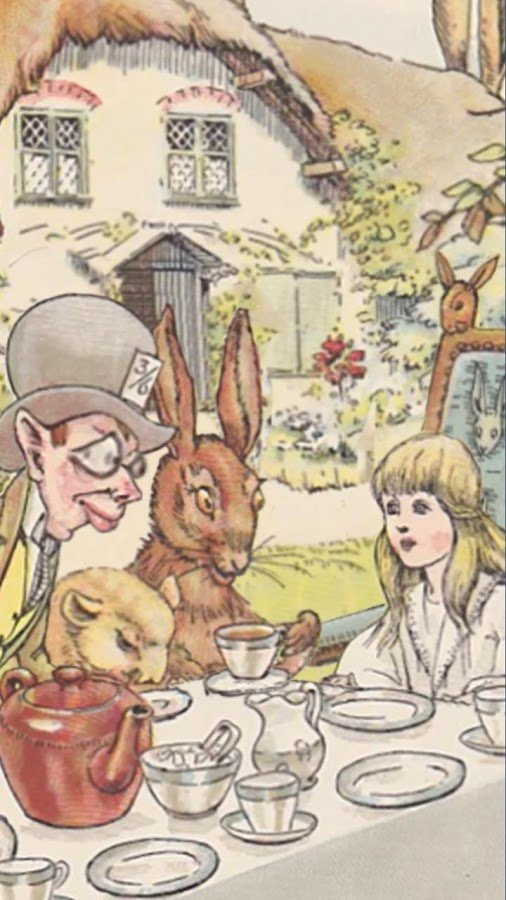 (our favorite picture from the iBook, AliceWinks)

My boy has only seen Alice in Wonderland on TV once and he wasn’t especially interested, but this iBook just drew him in! This year we are celebrating the upcoming 150th anniversary of the original book and this iBook spans three centuries — the 19th century with original 1865 text, the 20th century with images and then digital technology from the 21st century. We first read the book as a regular ebook by swiping the pages, but my boy was a little more interested in turning the pages than reading the words (remember, this is new to him). He was really drawn in when we watched the animated version (like a cartoon on my phone!).

I have to say that my phone is almost 2 years old so there was a few “frozen” moments, but all in all this was a fun bedtime story activity!

In celebration of the 150th Anniversary of Alice’s Adventure’s in Wonderland, Alicewinks brings the story’s classic illustrations to life for digital audiences through animated video and rich narration. To download this one of a kind iBook, visit iTunes.com/alicewinks

This is a sponsored conversation written by me on behalf of Alicewinks. The opinions and text are all mine.

What bedtime story is your child’s favorite? 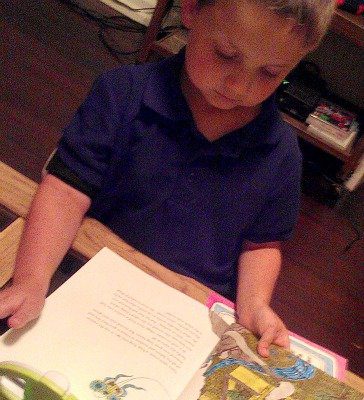 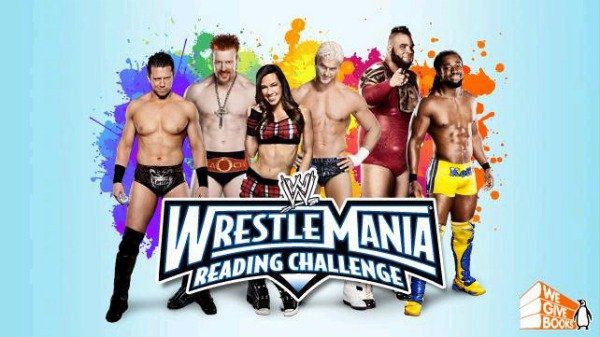 Are you ready for a Reading Challenge? #wwemoms