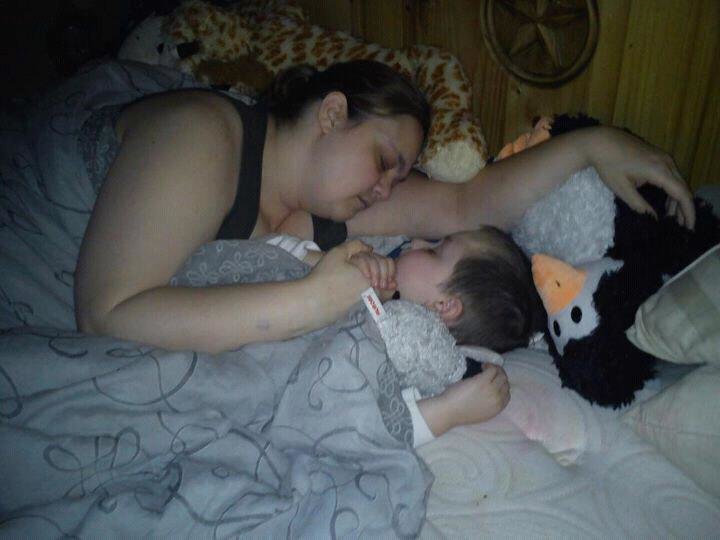 As a mom who works outside the home for 40+ hours per week, I go through a lot of mommy guilt moments. I worry about my boy feeling like he isn’t important enough or that we don’t spend enough time with him. I worry that I will be tired too much in the evenings and won’t focus enough on him. I worry that he will feel more bonded with his teachers at daycare than he will with me.

As a mom who blogs at night and has a strong addiction to social media, I also experience guilt moments there. Sometimes I have work to complete in the evenings and that can interfere with our time together. Sure, he loves the perks of packages at the door, fun days at live events, movie pre-screenings, and the “fun mommy” who likes to craft with him or the “fun daddy” who likes to cook with him, but are we ultimately doing these things because we want to or because we are creating moments for the blog. I think it is a mixture of both and it’s turned us into a fun family, but I still have the guilt.

Last night I was not feeling well (as usual) and while my infections are beginning to heal a little, the antibiotics are kicking my butt. The boy and I were watching cartoons and I was staring at the computer (again, as usual) when he decided to go see what Daddy was doing. I knew Hubby was outside smoking and figured the boy would either find him or come back and ask me where he went. After a few minutes, Hubby came back without the boy. The dogs were running after him and playing and that usually means they have been outside.

I asked Hubby where our boy was and he looked around as if he hadn’t seen him. I think I knew instantly where he was, but I started calling his name and looking around. Hubby knocked on his bedroom door to open it, but we saw the light off so we knew he wasn’t there. As we were both headed out of our bedroom, I asked if Hubby had just let the dogs in and did he see our boy out there. He said the dogs came in, but he didn’t see the boy. Yep, I knew where he was.

Hubby headed straight for the back door and opened it and there was our boy wandering his way up to the door. Locked outside alone. Luckily, he didn’t realize it before we found him and he was in a gated back yard. He might have been out there for one minute…maybe…

We told him to come in and start getting ready for his bath, both of us sighing in relief while the boy wondered why we were acting so strange about bath time. As I was getting his bath ready, I asked the boy why he didn’t tell me that he was going outside with the dogs, and then he said it…

“Because You Were Busy Working”

He might as well have said, “I hate you” or “you are the worst mommy” or “I’m running away” (which he actually says sometimes and it doesn’t phase me because he doesn’t know what it means yet). I was convicted. I was embarrassed. I need to change things. I am guilty.