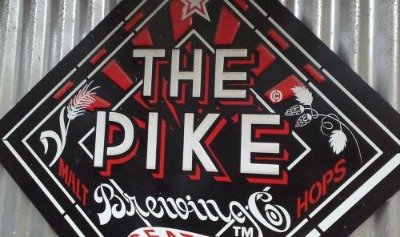 When I was young, my family had this old television that didn’t have a remote so my dad had to find ways to bribe my sisters and me to change the channel so he didn’t have to get up.

My older sister and I loved to watch Charlie Brown cartoons and you know how they just don’t come on very often? Well, one night we were being argumentative and wouldn’t change the channel for him.

Suddenly he said, “girls, if you change the channel to number 5, Snoopy is on!”.

We ran to change the channel, only to find football…hopes shattered…

Since that day, my family has always said, “Snoopy’s on!” when it was time to watch football. These days, all of us are much more excited to watch than back then.

Sundays are about football and we are all about our Snoopy Sundays!! 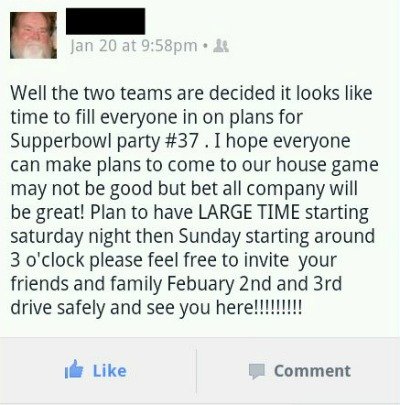 (my dad may not appreciate that I am sharing this here – sorry, Daddy! – but I should also mention that he commented right under this that it will be both “super” and “supper”. Hey, he’s awesome on Facebook, excuse the typos!)

You know, there is this really big Super Snoopy Sunday coming up and my dad’s Super Bowl parties are infamous for being huge parties. People have been known to bring tents and RVs and spend an entire weekend!

Back in the day, when I was much younger, my parents started these parties and there was a lot of drinking, loud music, dancing…I probably wouldn’t show up now if they were still like this.

My dad stopped drinking when I was 18 years old (long story, I will tell it someday, probably…maybe) and has been sober ever since. Some of his friends stopped coming around, but most of them stayed.

They show up, some – most – still drink, and he just entertains them all. He has a shed in the back where most of the heavier drinkers hang out. It’s a little like a bar out there. There’s a wood burning stove and TV out there for them.

In the backyard, there are usually a few grills cooking and a fire pit, lots of kids running around and two decks for people to sit and talk. One of the decks holds a big TV, sometimes it’s a big screen, sometimes just a large TV.

Everyone has a good time and I have so many awesome memories during Super Bowl parties. I’m excited that it’s time for another one…but sad that it means the football season is over. 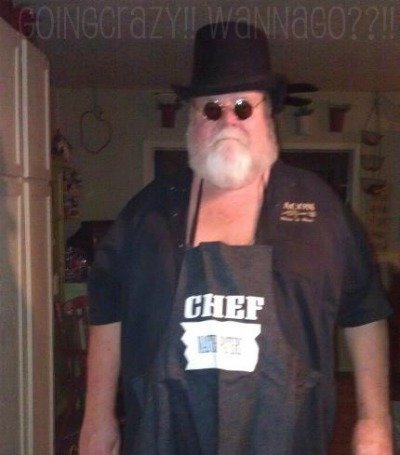 And, seriously, wouldn’t you just LOVE to party with this man?! He’s totally SOBER and dresses like this!

I love my Daddy!!

How do you celebrate Super Bowl?