Meet the Newest Member of our Family – We have Elf Magic!! 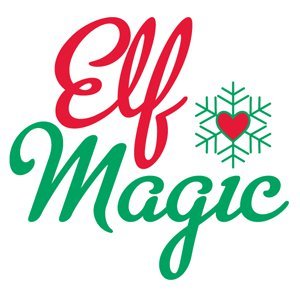 Have you experienced the Elf Magic in your family yet?!!

I was telling Benjamin one day about the elves that come to visit some children during Christmastime and he has lots of questions. Sometimes when he starts asking these questions, I feel like such a newbie at this parenting thing. I guess since he's the first child, I have somewhat of a pass on this, but it still seems like something I should know. 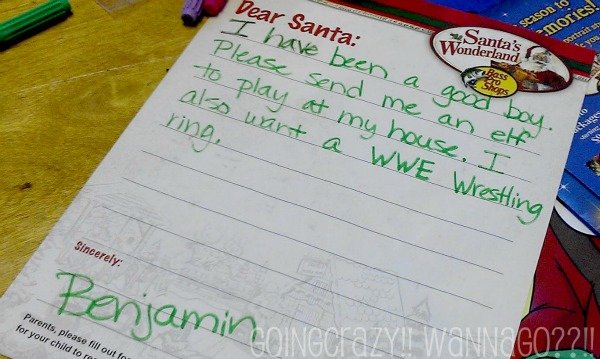 We decided that when we were at Santa's Wonderland a couple of weeks ago that we would just write a letter to Santa and ask for an elf and then we could learn about Elf Magic together!! He also wanted to ask for a WWE Wrestling ring, go figure…

I was wondering if that was all we had to do or if we had to tell Santa that we wanted an elf, too. How long would we wait for the Elf to arrive? Would it be a girl or boy? Would it arrive on Christmas or earlier? How would we know it arrived? So many questions!! 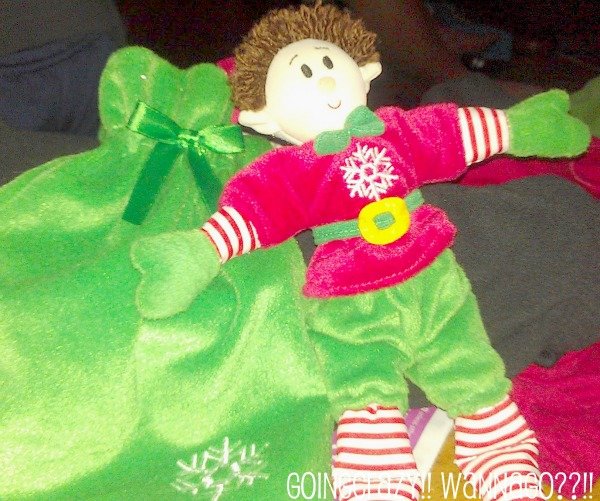 Then, the VERY NEXT MORNING our new Elf arrived!! He is so adorable and we love his so much already!! I thought it would be a good idea to name him and in true Benjamin fashion, his name is "Baby Elf". He goes everywhere with us and has even replaced my boy's best friend a few times at daycare!! 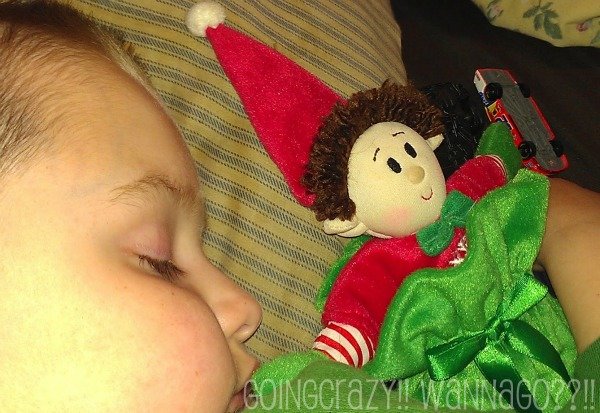 So far, he has been a "good boy" elf and we haven't noticed any crazy escapades, but he is a constant reminder to Benjamin that Santa has a little "eye" on him. Of course, my boy is always such a good boy and sweet and kind, but he has his moments and Baby Elf is helping him be good all the time.

I have read and seen some of the stories of these Elf Magic Elves and their escapades on Facebook and Twitter and if you watch us on Instagram, I will share any crazy stories with our elf as well. If you have stories or pics, I would love to see them!!

Do you have Elf Magic in your house?!!

What is Your Wine Story? {California Wine Club Giveaway} 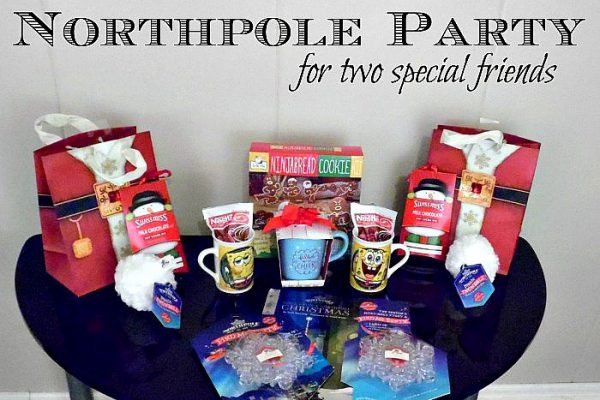 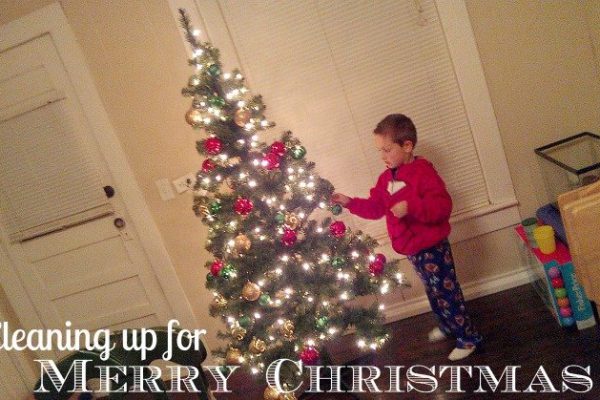