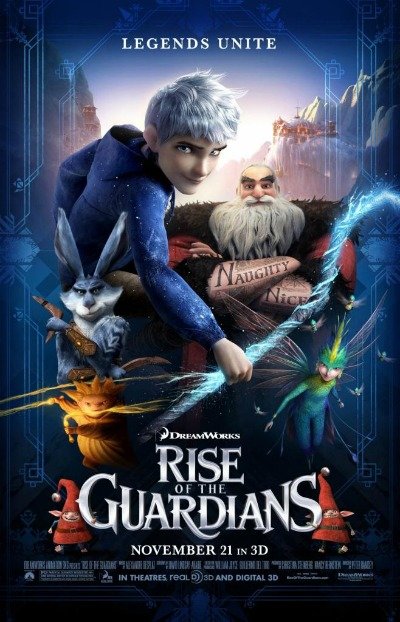 {Rise of the Guardians in 3D}

You know how when you see a movie that you love and people ask why did you love it and you just want to grab them and take them to see the movie because there are just too many things to tell? Well, yeah…GO SEE THIS MOVIE!!

About Rise of the Guardians

Rise of the Guardians is a 3D animated holiday adventure that tells the story of a group of heroes – each with extraordinary abilities. The film, which is directed by Peter Ramsey and executive produced by Guillermo Del Toro, features the voice talents of Chris Pine, Isla Fisher, Hugh Jackman, Alec Baldwin, Jude Law, and Dakota Goyo. When an evil spirit known as Pitch lays down the gauntlet to take over the world, the immortal Guardians must join forces to protect the hopes, beliefs and imagination of children everywhere.

Jack Frost is silly and playful and creates a snow day for some children early in the movie. We all love snow days when we were children, but who really thought to give Jack credit for it?! He realizes quickly that the children don’t believe in him and that is what he wants more than anything in the world.

Meanwhile North, Bunnymund (aka Easter Bunny), Tooth (aka Toothfairy), and Sandy (aka Sandman) receive a message from the Man in the Moon that while they are “The Guardians” they are going to be fighting a battle soon and will need a fifth to join them. They are given the message that Jack will be their new Guardian. When they capture Jack and tell him the “good news” he is not thrilled. But when Pitch (aka Pitch Black) shows up to reveal the FEAR that he is creating in children, the five band together to fight the demons and protect the children they serve.

Secrets are revealed during the fights about why Pitch is trying to instill fear in the children and how Jack finds his “center” – and each of the guardians shine in the fight against fear and keep children believing in the wonders of childhood.

We first saw the previews for RotG when we saw Wreck-It Ralph and I was a little worried about it. I actually remember telling Hubby that I would take him and our boy, but I didn’t want to see it. In the earlier previews, North (aka Santa Clause) seemed scary or mean. The animation looked “different” to me and I didn’t quite understand the story line. I didn’t read much on it either, but when I was offered the chance to see an early preview I decided that we could give it a try. I am so happy that we did!

The guardians are different from what we know about them in the classic roles, but I think this is a perfect time to redefine each of these roles. Children now are different. They are learning online and using technology for everything. Older children are playing role-playing games that look so realistic it can be difficult to tell if they are playing or watching a movie. The days of cartoon animation in the Holiday Classics are not as believable as they were when I was a child. Rise of the Guardians makes these characters “real” for us, but keeps the wonder of the imagination of a child. From North with his arm tattoos to Tooth’s fairy helpers and Bunnymund’s grudge against Jack for a “ruined” Easter Day, we are able to see what the Guardians of our children go through to make all of the miracles happen.

The Boy is still learning about each of the Guardians and roles (he definitely knows Santa, but Easter Bunny, Toothfairy, and Sandman…not so much) but he liked to see how they would watch over the children and by the end, he was cheering them on. He giggled a lot during the movie and he asked questions about Pitch and why he was turning things black, but after the movie he clapped and then said he “loved it”.

Hubby and I were able to appreciate the 3D in Rise of the Guardians as well. So many movies are in 3D right now and the technology is not used in a way that makes it any more exciting than a regular 2D movie. RotG took 3D back to the exciting “feel like you’re in it” animation. Our boy likes to grab at things when he is watching 3D, but he knows that he is being silly. At the end of RotG, a snowflake comes out of the screen and we both reached up for it and I had him convinced that I caught it!! He kept asking me why I caught it and wanting me to show it to him.

I just can’t recommend it enough – you just have to go see it!!

Each of the characters (our childhood wonders) are so amazing and the imagination wanders while watching them each play their roles. I have to say that I was partial to Tooth because she was so cute and her little fairies were adorable as well. I would love to hear which one is your favorite and why!! 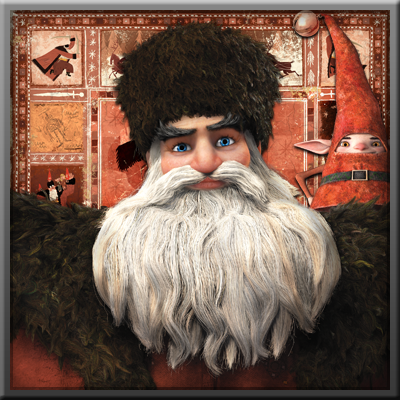 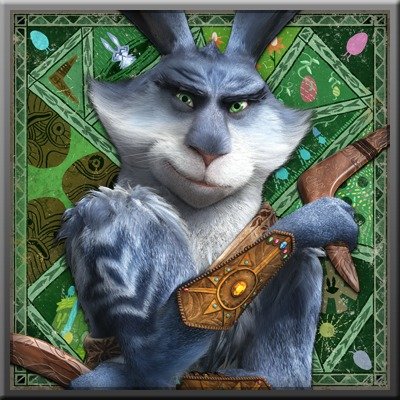 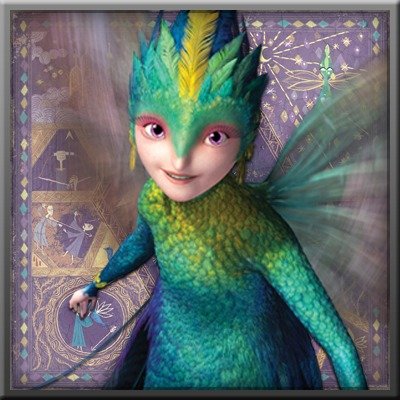 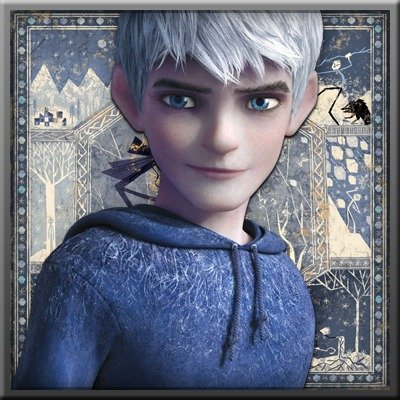 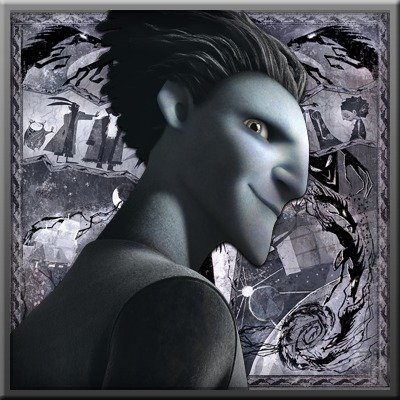 Rise of the Guardians Trailer

Have you seen it yet? I would love to hear what you think as well!!

*Disclosure: While I did receive a complimentary pass for an early review screening of Rise of the Guardians, I was not asked to review the movie or post any content. I am giving you all of this because I thought you would enjoy it. All stories and opinions are my own. Now…go see the movie!! 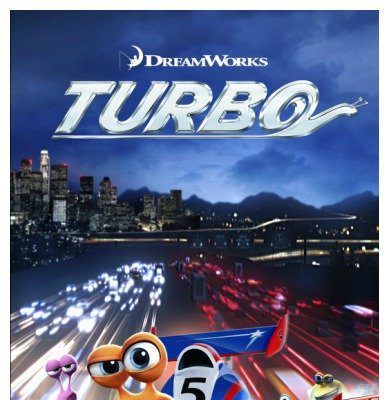 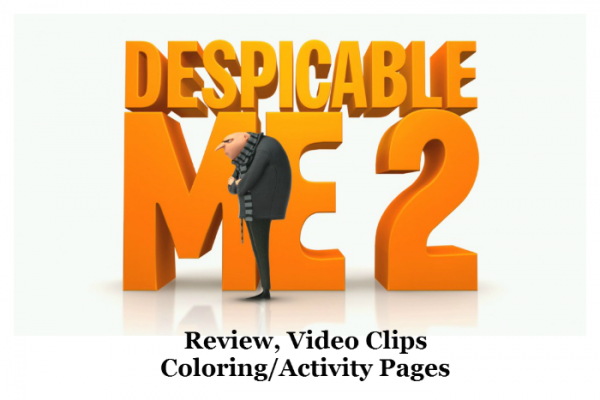