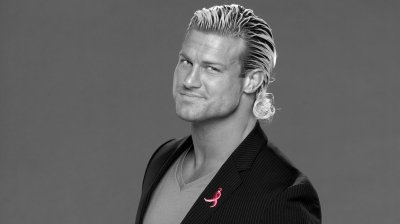 My boy was recently given a signed photograph of one of the WWE Superstars, Dolph Ziggler. Being 4 years old, he is now obsessed!! Hubby already watched WWE occasionally, but now it is a family event – including cheering on our favorite stars, getting excited about the intro music for each WWE Superstar, and the boys wrestling while I try to protect my face from flying feet!! Being the good blogger mommy that I am, I sought to hook myself up and here I am (never, ever dreamed I would be) – I'm one of the #WWEMoms!!

WWE is proud to partner with Susan G. Komen for the Cure to help support the fight against breast cancer not only during October – which is Breast Cancer Awareness Month – but also all year long.

I'll be honest, I had no idea that WWE Superstars supported so many great causes, but I am proud to wear the #WWEMoms badge even more now that I know!! This month, we are highlighting Breast Cancer Awareness Month and WWE Superstars and encouraging everyone to #RiseAboveCancer and join the fight!! 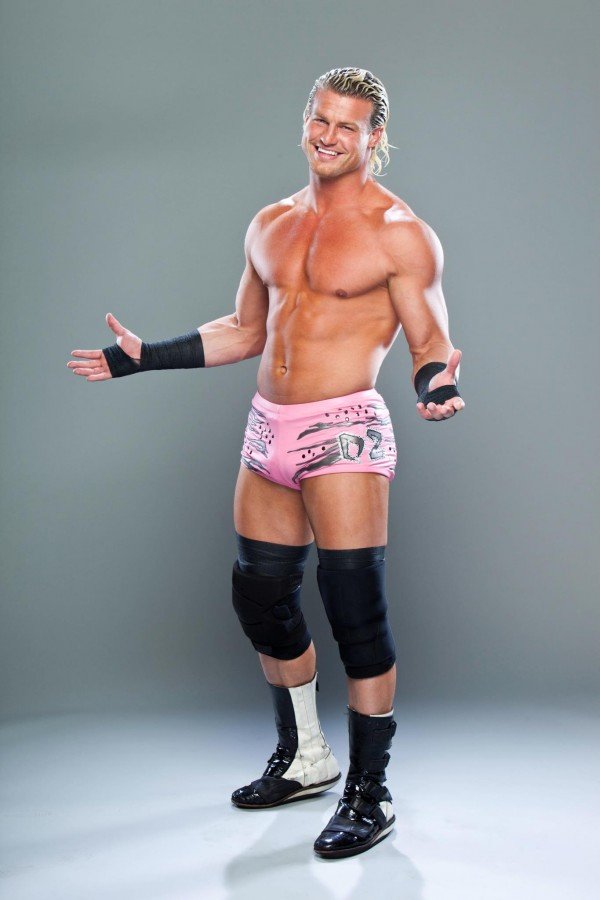 I mean, really, who could resist a MAN in PINK?!! #ShowOff 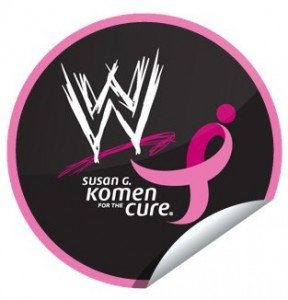