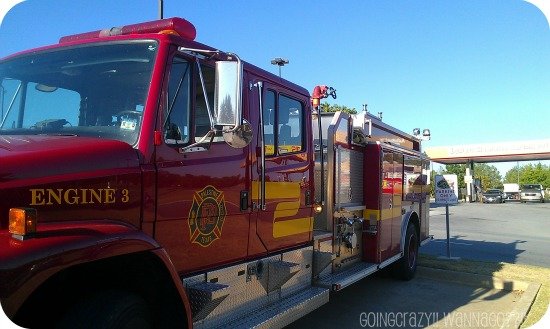 Yesterday I wasn't feeling well and I just wanted a good meal, but I didn't want to ask my husband to cook for us. He is on vacation and has been relaxing at home during the day. When he asked me what I wanted, I randomly said Applebee's and since we haven't been there in months it sounded like a good idea. Much to our surprise, there were two fire trucks outside the restaurant and they were showing children all the parts of the trucks and their equipment. The Boy was so excited!! 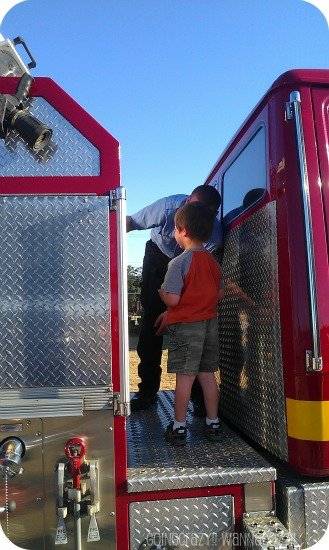 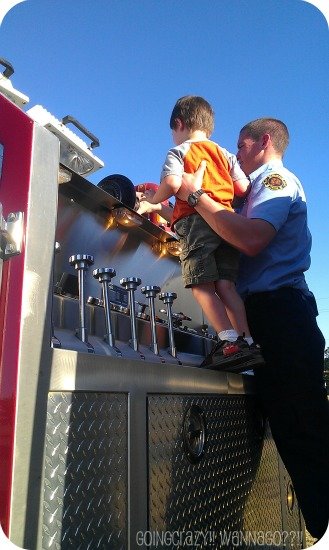 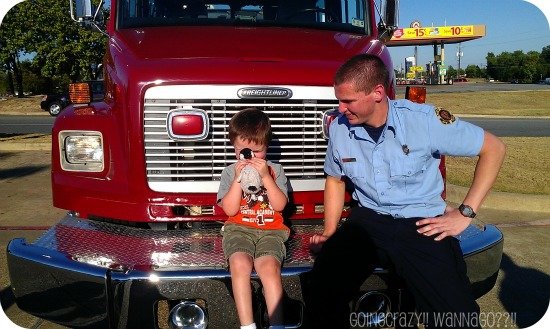 Even better, when we got inside to eat, Applebee's had a flyer that we could give to our waitress and 15% of our bill went to the firefighters.

Thank you, Applebee's in Palestine, TX for honoring firefighters on 9/11!! 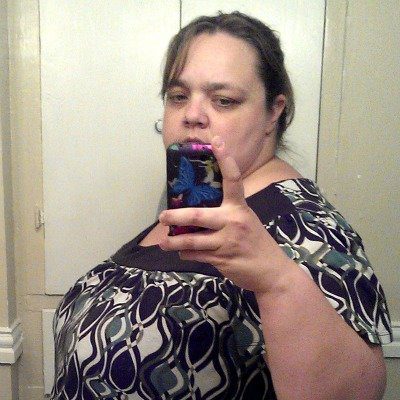 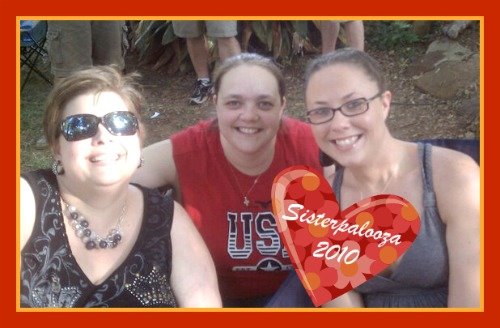 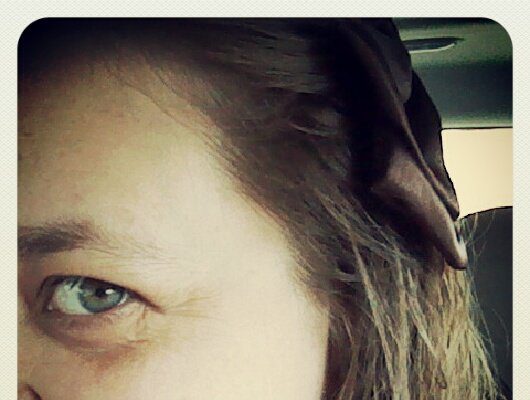 I’m a princess in my new hair bow {Wordless Wednesday}