Crazy, wacky, funny, goofy – however you want to describe it; these are the types of crazy characters that crack us up. Young or old, it doesn’t matter. These daffy characters are the kinds we remember long after we turn off the television. If you get all those crazy channels through Cable TV then you probably have a whole list of crazy characters logged in your memory. Let’s see which ones make the list. Below are five of the craziest television characters from the last decade. 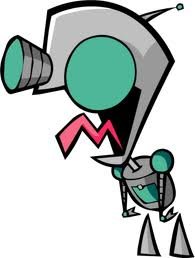 There were more than a few screws loose on this advanced, alien robot. Tasked with assisting his master in taking over the world, GIR had the attention span of a hamster and would often become obsessed with food. Even his disguise to fool the humans was ridiculous – a green dog, standing upright. 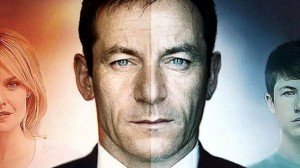 If crazy were currency, then this man might give Donald Trump a real run for his money. This LA police detective had recently survived a car accident only to find that he was somehow experiencing two realities: one where his wife survives and one where his son survives. Both just as real. 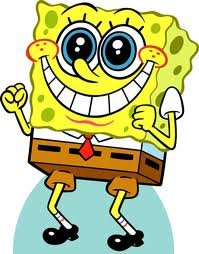 Kind of hard for this whimsical sea sponge not to make the list of crazy characters. For those of you who might have undergone cryogenic sleep for the past ten years, SpongeBob as an optimistic if not absurd, talking sea sponge. He lives in a pineapple at the bottom of the ocean and frequently goes on misadventures with his pet snail, Gary. Stop me if this is starting to sound too normal. 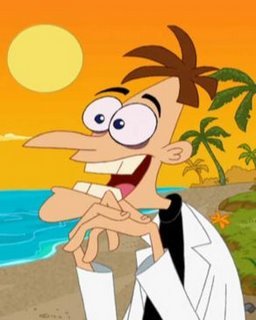 If you have kids, you probably know about this one as well. From the wildly famous cartoon, Phineas and Ferb, we present Dr. Doofenshmirtz – because there is nothing crazier than a mad scientist. Seriously, though, this guy is nuts and his obsessions and agenda span all kinds of disturbing behavior like megalomania and even codependence. 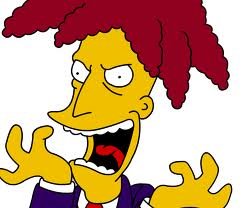 Playing the role of a former kid’s show icon that has simply had enough and voiced by Kelsey Grammer, we aren’t sure if this character is crazy or genius. Well, they say there’s a thin line between the two. While the concept may be genius, Sideshow Bob is nothing short of maniacal and about the only thing crazier than his schemes is his seeming inability to accomplish them and stay out of prison.

Who are some of your favorite crazy characters?!! 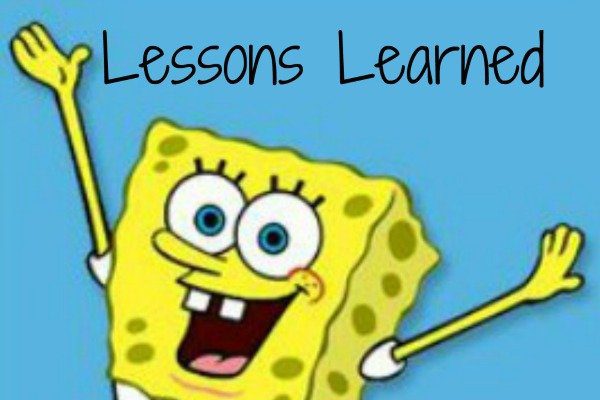 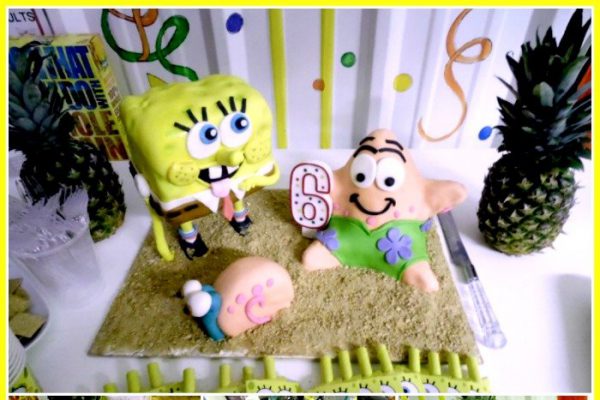 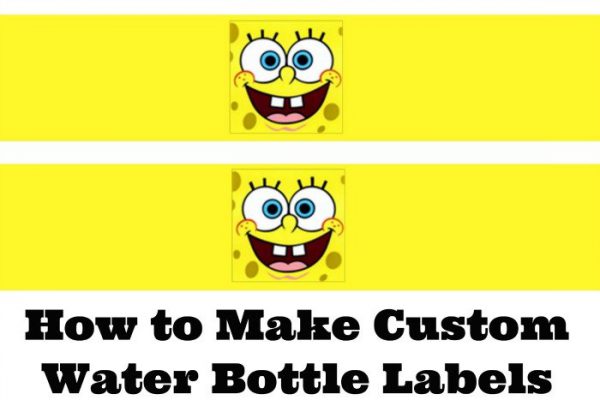