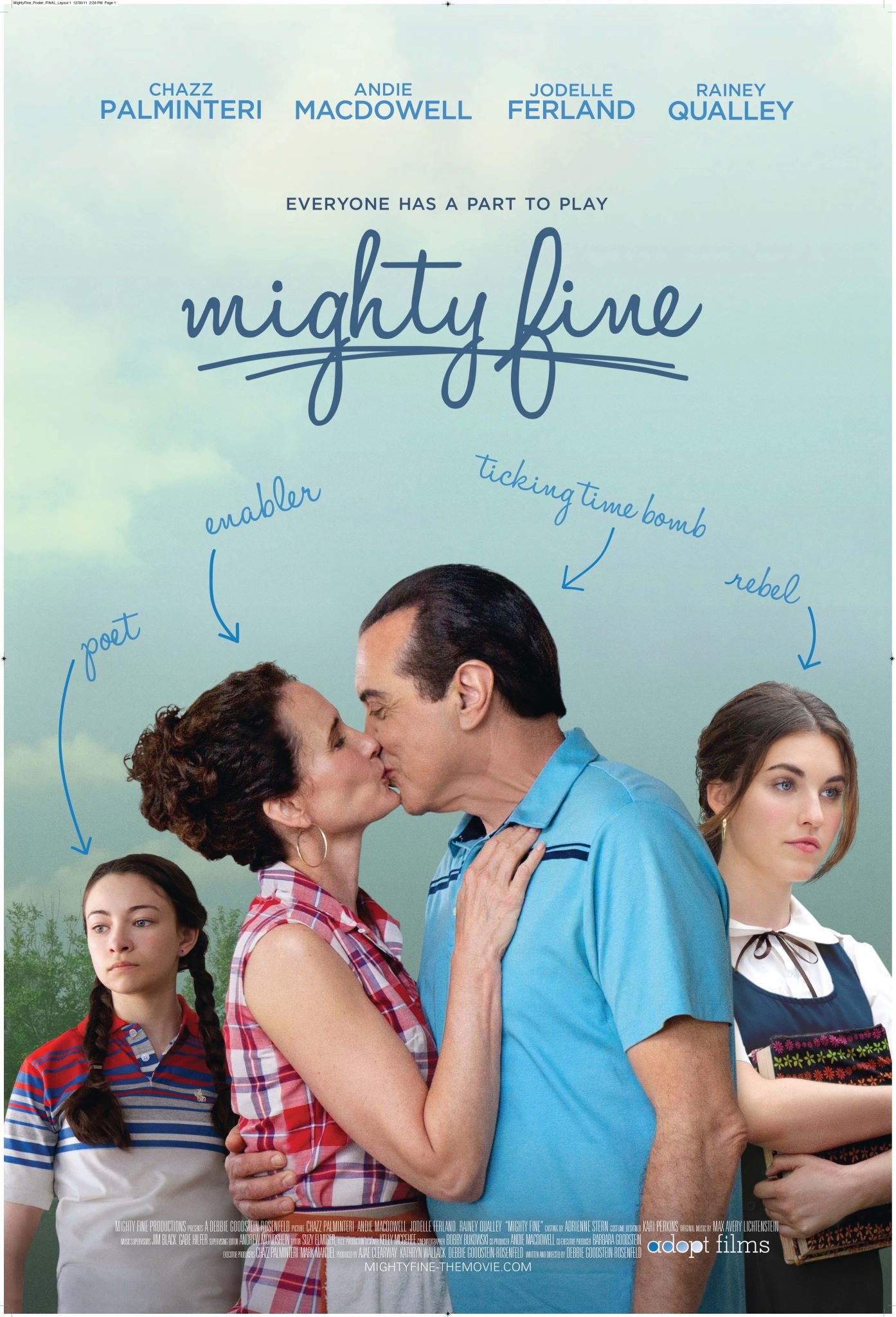 The film, directed and written by Debbie Goodstein, will open in theaters on May 25.

Doesn’t that sound like a fun event?!! I was there!!

I was invited to attend the movie premiere and watch online while also chatting with some fellow bloggers through the movie. I don’t go out “with the girls” much so this was a very fun experience. I was asked to RSVP via Constellation.tv and when it was time for the event, I met in a chat room with several other bloggers. We chatted for a while until the movie began and then “talked” during the movie as we watched.

You may have read in the past that I am a child advocate and have a passion for child safety, but what you don’t know is that I also have a soft spot for women who are subject to domestic violence (DV) – and – I worked in mental health for four years prior to completing college. I studied DV and the effects on the family in grad school and became very interested in the dynamics among advocates for child safety and the impact DV has on the non-violent parent and their decisions. I haven’t thought about all of this in over four years since I left grad school and started my own family.

This movie brought all of the passion and emotion back to me and inspires me to begin my studies and activism back into these areas of domestic violence and child advocacy. 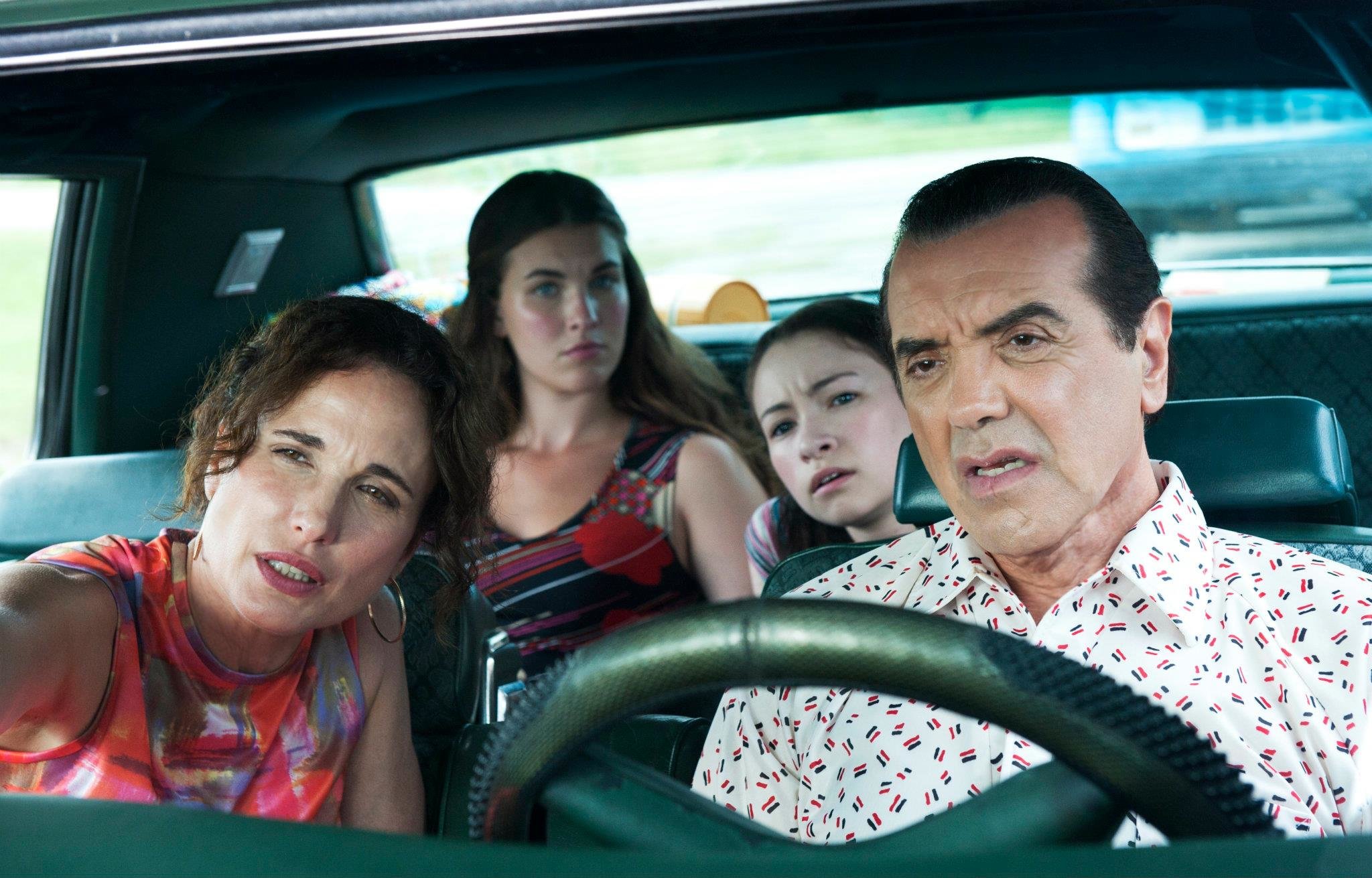 Joe Fine moves his Jewish family from Brooklyn to New Orleans, chasing a dream of a better opportunity, and isolating the family at the same time. When his job is at risk and Maddie is being a typical teenage girl, he gets out of control and the intensity grows to keep you on your seat. The family situations are so real and not overstated so as to feel real and intense and I found myself holding my breath at times.

This storyline sought to address issues of domestic violence, in terms of verbal/emotional abuse, while also touching on the impact to a family when a parent has a mental illness (likely Bipolar-type disorder). The movie is set in the 70s and when Joe Fine visits his doctor, he is told there is nothing wrong with him. Stella Fine has no outside support and likely feels trapped (as many women do) in her marriage to support her children and her husband. She tries to smooth things over as a go-between with her husband and her angry teenage daughter.

I enjoyed this movie and love that it is seeking to bring to light the issues of mental illness, anger issues, and the family dynamics of a negative emotionally charged family. It is an area of family life that is not always appropriately portrayed in movies that seek to over or under-sensationalize emotions and situations. This family felt real and raw and people will relate to it, no matter their situation. 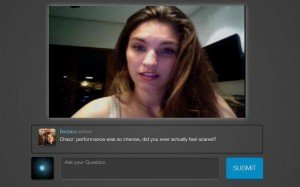 Following the movie, we were given the opportunity to video chat with Rainey Qualley (daughter of Andi McDowell) about her role as Maddie. This was her first role in a movie and she talked with us about how she prepared for her role. She is very sweet and down to earth and it was nice to see her be excited to talk to us as well. 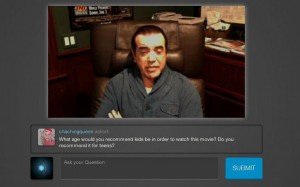 Chazz Palminteri also took some time to chat with us. He talked about his role as Joe Fine, and the emotional rollercoaster that this movie could take a person on while acting. He was also very down to earth and open about his role in this movie and others.

I can’t explain how amazingly cool it was to watch this movie with my blogging friends online and then get to chat with the actors online just after watching the movie. I felt so honored to be included in this opportunity and I’m excited to see if this becomes a new way to introduce reviewers to movies!!

The movie is rated R due to language and brief nudity.

Check out this trailer!!

Disclosure: I participated in a campaign on behalf of Mom Central Consulting for Mighty Fine and the distributor. I received access to an online showing of the film and a promotional item to thank me for participating

I AM Mom Enough