My husband is a HUGE hockey fan…HUGE!!

Naturally, he has enticed my child to watch hockey as well. Since Hubby is from Detroit, we typically watch the Redwings, but The Boy will watch anything. He is now saying he wants to PLAY hockey when he gets bigger…eh, if it gets him to eat his veggies, I’ll go with it for a while.

Out of the blue, I received an email that I had the opportunity to review some NHL® Hockey Toys from Kaskey Kids so I went to check them out and found this: 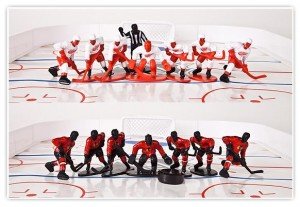 So…I was able to keep it a secret at these toys were coming, but I told the “boys” that they had a special prize on the way and I was really hoping they would LOVE them.

Hubby and I came home one afternoon before picking up The Boy and found them on the front porch. 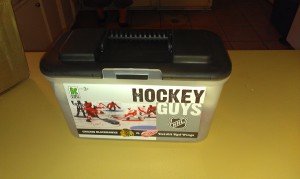 Of course, when we picked him up, he had a bad day so we didn’t get to show them to him right away. We had a hectic couple of days and then it was Easter, so actually the Easter Bunny got to show be the star of this “prize”. 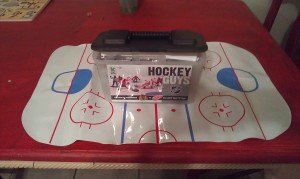 Of course, Mommy and Daddy had to get it all set up…well, Daddy did while Mommy filled eggs and hid them around the house. Hubby said it was fairly easy to set up and all of the pieces, including the plastic playing (rink?) was contained in the easy-to-carry box!! 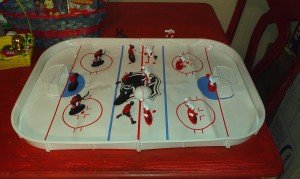 Yeah…one of the eggs ended up on the game.

Hubby, the Hockey know-it-all, said that each team had one extra guy {see them at the top?} and then he had to point out that the SET says NHL® HOCKEY TOYS: BLACKHAWKS® VS. REDWINGS® which indicates that the Redwings should be the home team, BUT they are wearing white jerseys…UGH!! 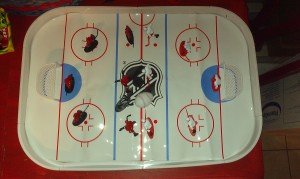 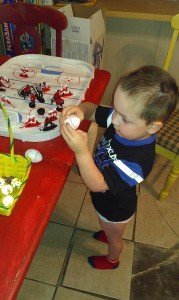 I don’t think The Boy noticed much because

HE LOVES THESE TOYS!!

We have had to pack them up several times to carry them back and forth to Papa’s house and then set them up for him to play. He and Daddy have had quite a few hockey games with this set and I don’t see it losing it’s appeal anytime soon!!

You can buy Kaskey Kids Toys

on Amazon or go to the Kaskey Kids website.

Check out Kaskey Kids and tell me what sports/teams you would pick!! 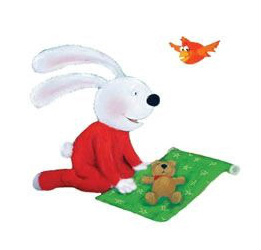 A Christmas Story and the Power of Giving @HBWigglebottom 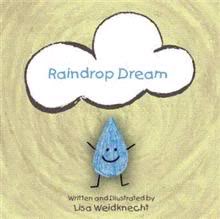