During the day, I work an office job for Child Protective Services in Texas. I hear lots of awful stories, ones that most people would prefer not to hear. In my work at CPS, I’ve been a caseworker and a supervisor and I’ve seen, heard, and told others about abuse as a casual conversation – but it’s never casual, it’s never okay, it never gets any easier.

I think about these stories and pictures at night sometimes, especially when I’m with my boy. I want to always keep him safe, but I know that it is not always up to me. There are; however, things I can do to help prevent something bad happening – and so can you.

I read an article this morning about a woman who was found guilty of child endangerment in the death of her two month old son because she was co-sleeping with him when he died.

I wrote recently about my views on The Family Bed and I truly believe there are benefits to this bonding time – when the child is older, stronger, and better protected.

There are so many legal, moral, ethical ramifications to this trial and the outcome, I can’t help but wonder, what is to come after this decision is made.

Is this a legal issue?

Is this an emotional issue?

Anytime a child dies, the community goes through an outrage or a grieving period, rightfully so. It’s difficult to hear about a child dying. It’s even more difficult when you hear, know, or feel that the death could have been prevented easily.

Because this family had already lost a child through what many believe was co-sleeping, is this trial an attempt to “teach a lesson” to these parents for not “listening/learning” the first time? Is that a line that needs to be crossed into our criminal justice system?

Is this something we should be punishing for in the Criminal Justice system?

Wikipedia describes Criminal Justice as “is the system of practices and institutions of governments directed at upholding social control, deterring and mitigating crime, or sanctioning those who violate laws”. What do you think? Is this something that we should be punishing, criminally, for or do you feel that this is something that should be written into law?

I’m conflicted, I have to admit. I do feel that parents should NOT sleep with infants as a Safe Sleep practice; however, I do not feel that this is a criminal offense in itself. There is only one exception – when the parents are under the influence of illegal substances or mind-altering substances – and sleep with their infants. That, in my opinion, is imminent danger (of course, it also includes an illegal act).

I want to hear your thoughts on safe sleep practices. It shouldn’t have to be said, but please be respectful of others’ thoughts as well. 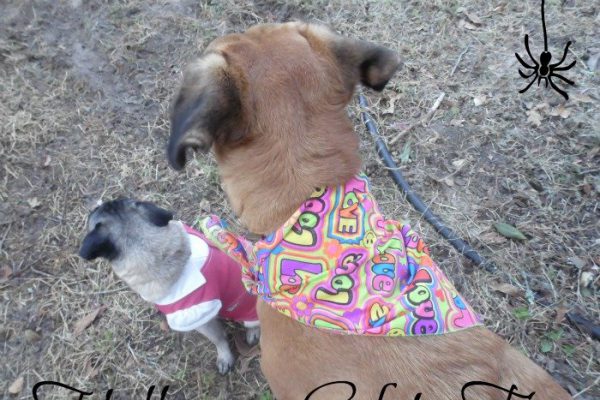 Halloween Safety Tips for Pets {plus Halloween Treats for Dogs} 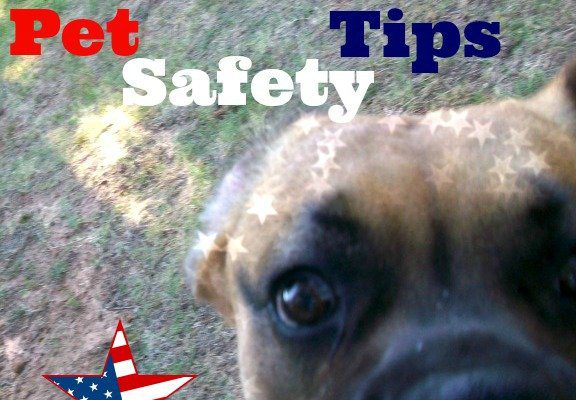 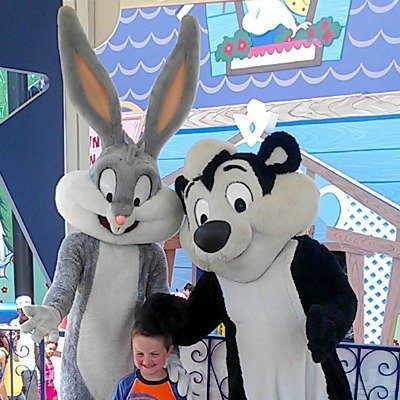