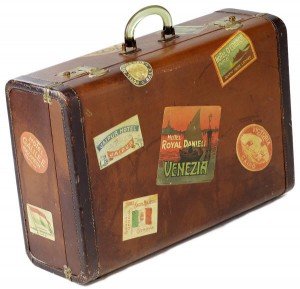 My husband and I wanted to do something different for our children when it came to vacations. They are only 2 1/2 years apart, so their interests were close enough to accommodate. While we did take them to Disney World, we did it only once when they were relatively young. The rest of our vacations were spent at parks and historical sites.

We decided it would be really exciting for them to see pieces of American history in person. Not only did we take them to see many of the Revolutionary War and Civil War battlefields, we stayed in bed-and-breakfasts in the various communities that recreated the life of the period. We got to stay in places full of antiques and take our 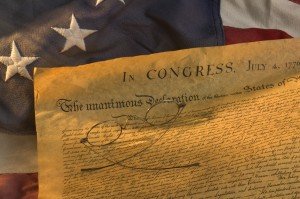 baths in old fashioned, clawfoot bathtubs. We ate in restaurants that were hundreds of years old and served much of the same food they had served when they first opened.

We took them to federal parks where they were happy to learn about the parks and take the junior ranger tests. They collected their ranger badges with pride. In some places, they got to ride horses along trails where they could see the world from a different perspective. They took boat rides and went swimming in rivers.

For the most part, we traveled by car but, once, they did take a train ride to see one of their aunts. We traveled by plane when we were fortunate enough to take them to Costa Rica and Taiwan. In both countries, we enjoyed the national cuisine and saw, first hand, how other cultures live. In Costa Rica, we took tours that let us see the 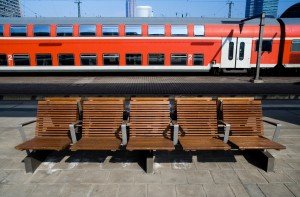 beauty of the land and learn how coffee is grown in that country. In Taiwan, we walked everywhere and discovered the country was very cosmopolitan. In fact, everyone agreed the best Indian food we had ever eaten was at a local restaurant in a Chinese country. 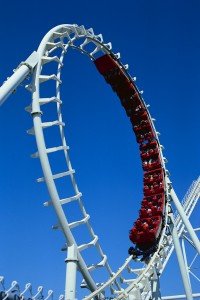 I have wondered if our choices of vacations were wise. Perhaps they would have preferred to spend that time in theme parks. My fears were laid to rest when my younger son volunteered one day, while watching a Disney World commercial, he was glad we hadn’t dragged him to Disney World for all our family vacations. He had enjoyed all the adventures and what he had learned and experienced. I know both the children have told us how much fun they had over the years.

I hate to burst the Disney bubble, but take a good look at the alternatives. There are plenty, and they are all a lot of fun. You don’t have long lines and thousands of people crowding around you. The lessons learned are real. You learn about this country, and you all become better people.

Veronica Bloch freelances for www.keyinsurancequotes.com and is a stay-at-home mom with two children who are home schooled. This is part of the reason vacations became learning experiences, and she believes what her children learn is more meaningful because they have seen some of the things they are learning about.